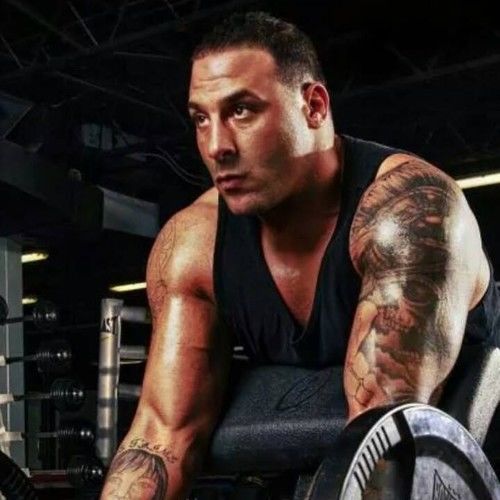 Montreal native Eric Barrak is making an incredible comeback with is sight on the Canadian heavyweight title. Eric Barrak started his amateur career at club de Boxe Champions in Montreal In 1996. Winner of the Golden gloves in the heavyweight division in 2000 , 2001 and also Canadian champion in that same year. Eric made is pros debut in 2005 under the watchful eye of Dave Hilton Sr. With an undefeated record of 3-0-0- 2K.O’S.The business woman Mel Andrews, and new manager of Barrak she very hopeful about is newhorse. Eric is ready to re-enter the ring and claim is title, he as the hunger and the eye of the tiger . According to is manager Barrack fight 22 may 2015 Bossé VS Barrak,

Barrak his also a actor and do promotionnal. His more a guys for action, but girls still fall in love for him because his incredible look. If you want him be open to contact. 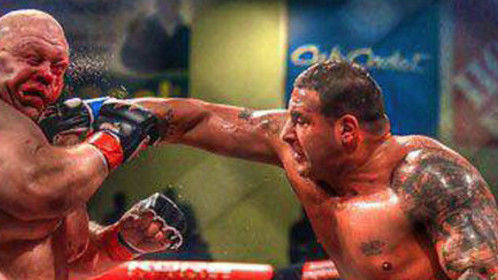 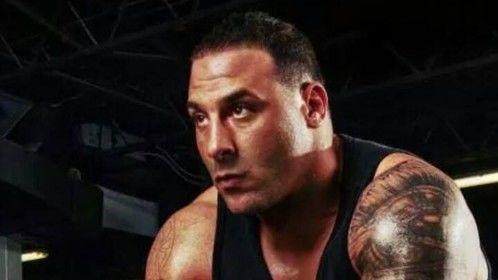