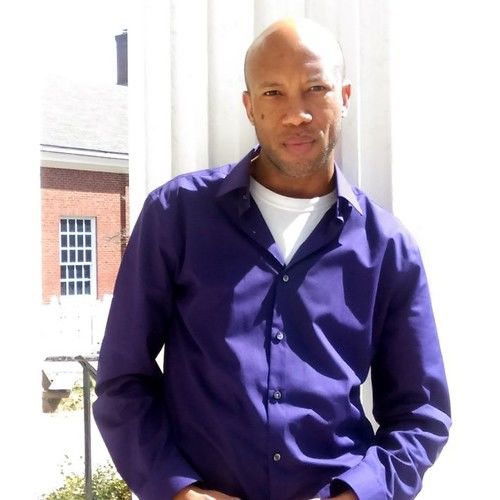 Richard A. Carr B.K.A Director Rick Carr Born September 1, 1970 in Lexington, Kentucky, he attended Bryan Station High School in Lexington Class of 1989. He was senior class most valuable track and cross country runner. He graduated from the University of Kentucky Lexington Community College in 1994 with an Associate Degree in Child Psychology with the emphasis in American Sign Language, a Bachelor in Arts in Broadcasting from Eastern Kentucky University in 1998. He also graduated from Hollywood Film Institute in 1996 in Los Angeles under Dov Simens. He is the Founder of Visionary Films a movie production company that he established on the campus of Eastern Kentucky University March 15, 1997. 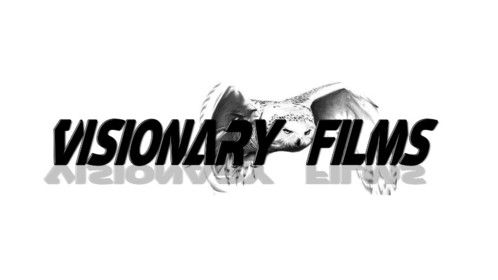 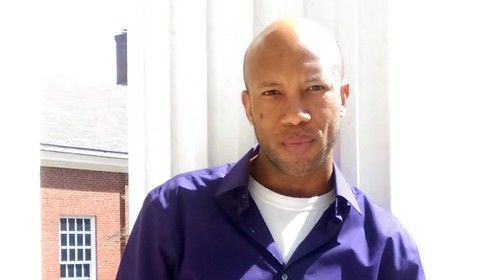 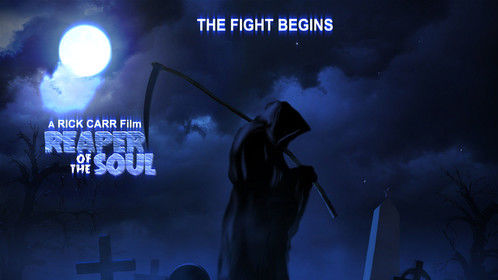 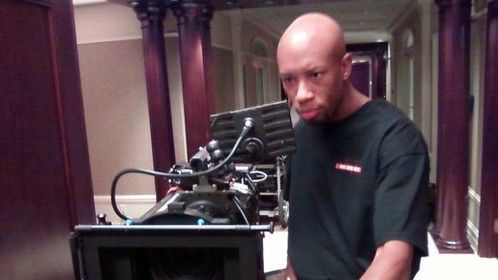 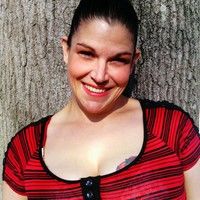 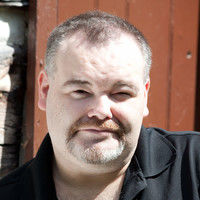 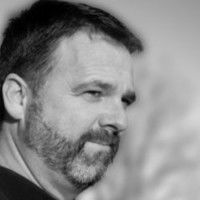