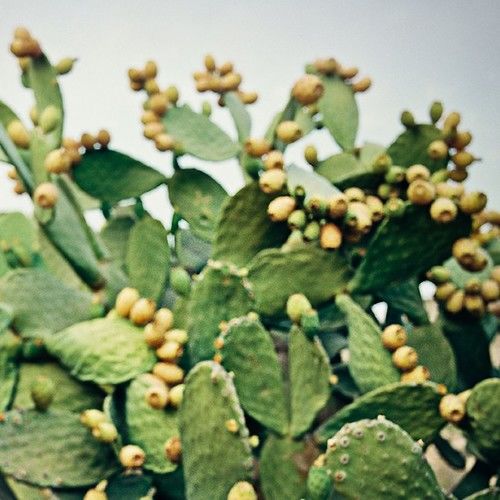 Leeor is a filmmaker and a photographer. He has worked on independent films and commercial television programs as a cinematographer, film editor and director. His short and feature length films have been screened in film festivals and television channels worldwide including MSNBC and ARTE, his photography work was published in numerous magazines including Newsweek, TIME, Das Magazine, NZZ and Burn.
Currently based in New York, Leeor is working on films, photo essays and multimedia projects . He also teaches video and photography at the International Center of Photography and is an adjunct professor at Columbia University.
Leeor is a graduate of the Tel Aviv University’s Film department and the International Center of Photography Documentary and Photojournalism program.
﻿ 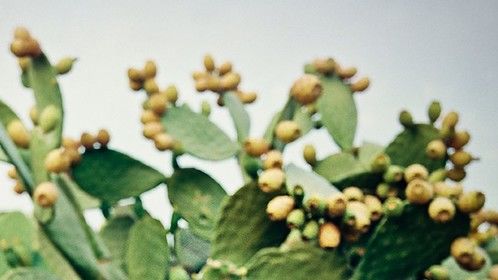