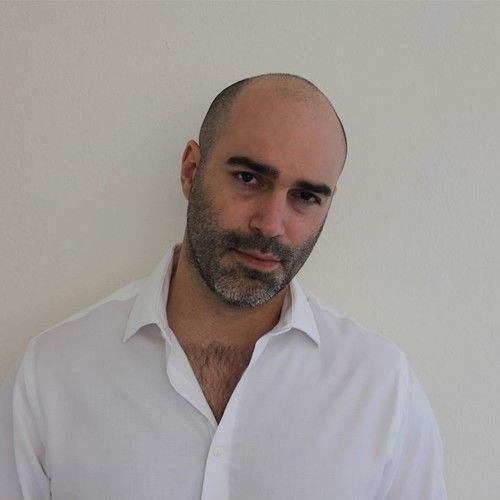 A musician, actor writer and director, I have been involved with music and film for as long as I can remember. I wanted to be different, and I started traveling in order to learn about the world. 18 countries later, I have lived and worked in 7 of them, including Brazil, where I have spent the last 6 years and become fluent in Portuguese, and indeed, found the answers to the questions I had. I am currently residing in Hollywood where I want to get involved in as many projects as possible, as well as direct a feature film I wrote of my own.

Unique traits: I am American, but I have lived in Ireland, England, Australia and Brazil, and am good at the accents. 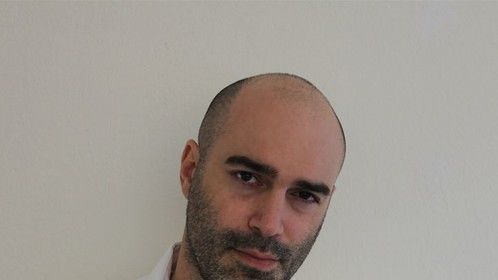 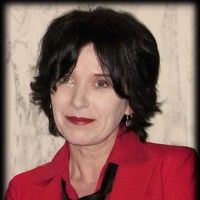