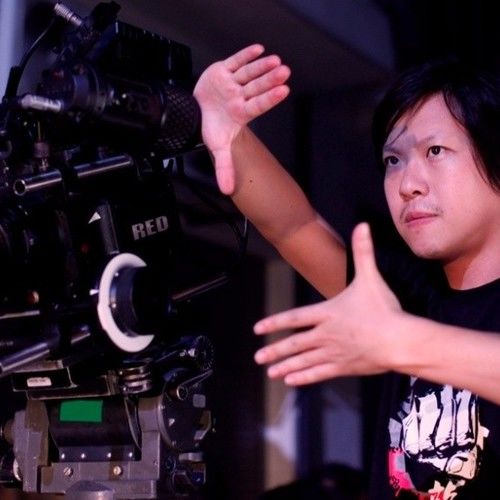 Michael Chuah is an award winning filmmaker and has work on numerous Television commercials, films and promos. He is also the producer, director and actor of movies (Seed of Darkness 精灵 - 2007, Fist of Dragon 龙拳 - 2012, and Firefly 萤火侠 - 2013 , Special Forces movie 特别行动组 - 2016, Red Storm - 2019)

Michael currently is currently working with China for his next slate of movies. 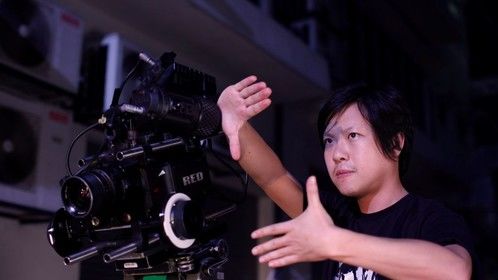