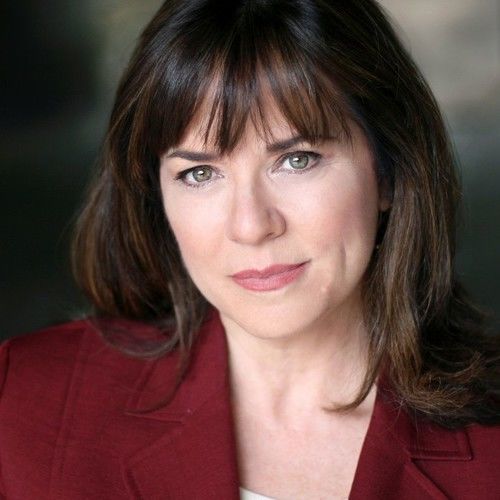 Margaret Reed is thrilled to be playing Masha in the Tony Award winning play "Vanya and Sonia and Masha and Spike", by the Tony Award winning playwright, #ChristopherDurang, directed by the award-winning director, #BruceJordan at The Cleveland Playhouse, April 3 - 26, 2015 and then at the GEVA Theatre in Rochester, NY from May 5 - 31, 2015. For tickets, go to . And for GEVA, go to https://tickets.gevatheatre.org/ Hope to see you there! More information, videos, blogs, links, etc. about Margaret Reed at .

Having provoked some hilarity while acting in Seinfeld's "The Baby Shower", Empty Nest, The Golden Girls, Blossom, The Hannigans, Babes, Spin City, along with laying on the drama in HBO's Mildred Pierce, 7 Law and Orders, many other roles on primetime TV, films, and theatre, including Star Trek TNG, The Barrow Street Theatre's "Orson's Shadow," plus 8 years as Shannon O'Hara McKechnie on "As the World Turns," (with an M.F.A. in Acting from Cornell University and a B.A. in Theatre Arts from the University of California/Santa Cruz,) MAGGIE REED - YOUR SITCOM COACH, has the acting chops and 15 years of teaching know-how to help guide you to your best, most comedic, or dramatic, actor-self on-camera, on-set, and on stage. She is the only teacher in the NYC area who specializes in teaching Situation Comedy acting and camera technique, both multi-camera and single-camera. and for more. 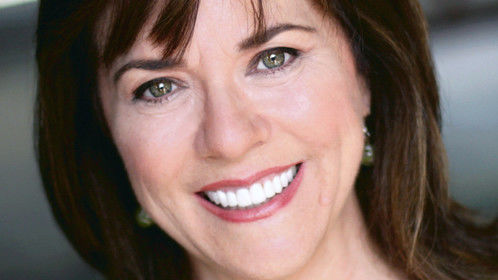 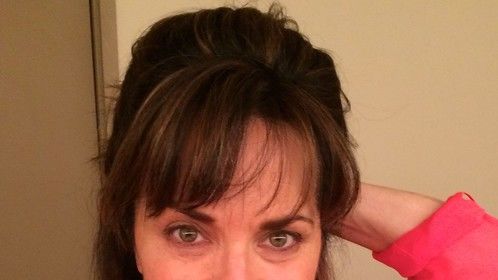 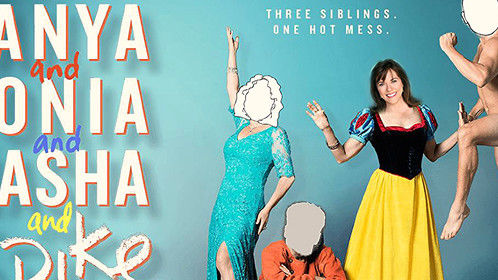 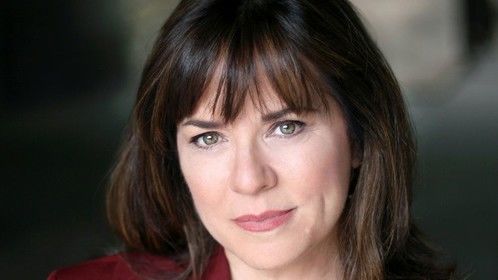 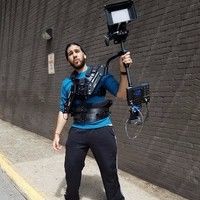