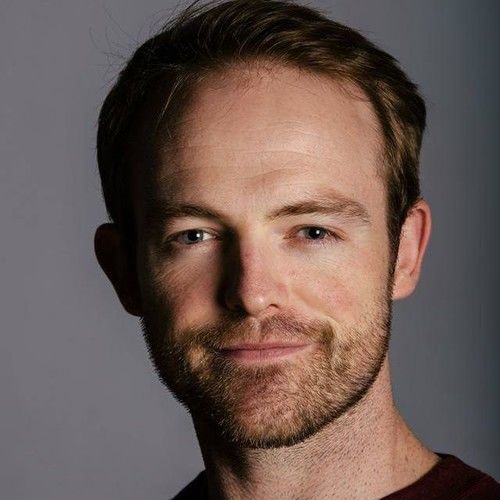 In addition to co-owning ZikkaZimba Productions which provides quality theatre productions and performance training to schools in South Africa, Tim is employed by Flying Circus as an actor in their yet-to-be released motion capture animation series, Silly Seasons.
He is also scheduled to play Hamlet in May of 2015 for The Framework company.
In March of 2014 Tim returned from Taiwan where he taught English as a second language to pre-primary, primary and high school students.
After winning the Brett Goldin Bursary, Tim spent a month in 2012 training at the Royal Shakespeare Company in Stratford-Upon-Avon in the U.K.
In 2011 Tim performed alongside award-winning Jacques Da Silva, Ameera Patel and Penny Ho Hin in The Feather Collector, which was directed by Mongi Mthombeni. The show was well received at the N.A.F. of that year.
Tim has been touring the acclaimed one-handers, Prodigal & Mouche to theatres and schools locally and abroad since 2006 with his shows doing particularly well at the 2009 Edinburgh Fringe Festival where he won the Sweet Venue’s Best Actor Award. Consequently, Tim was invited to perform Mouche at the Old Jaffa Theatre Festival in Tel Aviv, Israel in March 2011. Mouche was written and first directed by Tim’s sister Laine Redpath before being redirected by Rob Van Vuuren in 2008. When Tim performed Prodigal at the N.A.F. in 2006 it was his second professional appearance and his first attempt at tackling a one-hander. The show was conceived and directed by Dani Marais.
In August 2011 he made a comical cameo appearance in the WWII feature film, Angel of the Skies.
Through ZikkaZimba Productions which he co-owns with Ryan Dittmann, Tim has been facilitating workshops, directing productions and coaching students at high school and university level since 2007.
He spent 2003 at UKZN in Pietermaritzburg studying Fine Arts and Drama before moving to Rhodes where he completed his Bachelor of Arts degree in Drama and Philosophy in 2007. 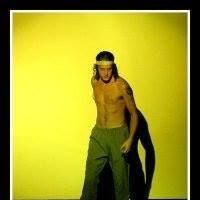