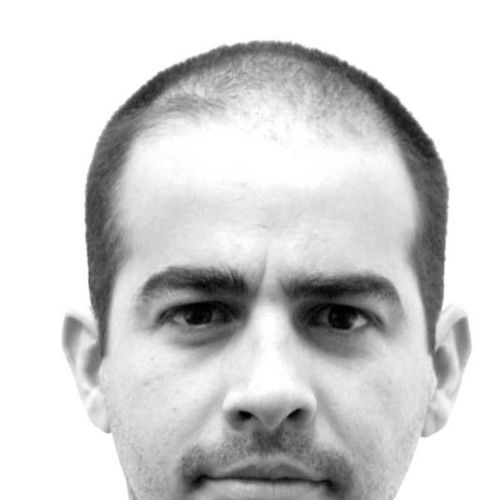 Daniel António Tavares Carneiro was born in Caracas, Venezuela, in 1976. He grew up among several cultures like the Italian, the Spanish, the Portuguese, and, of course, the Venezuelan. In 1990 he moves to Portugal where his passion for writing begins and starts using the alias Daniel McKay to sign his work. Divided between journalism and cinema, he decides to study Cine-Video at ESAP where he later graduates on Art and Communication. He is now working on several screenplays and documentaries. He's also studying Journalism. 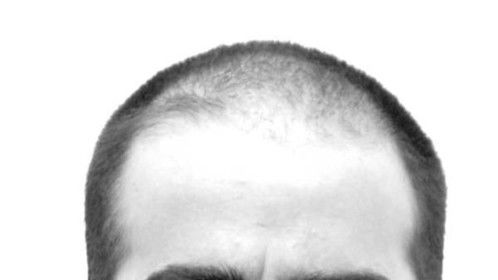 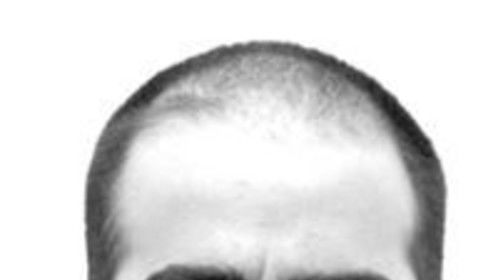 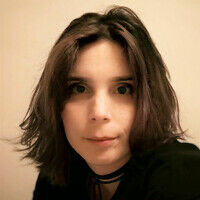 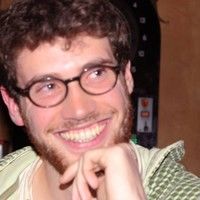 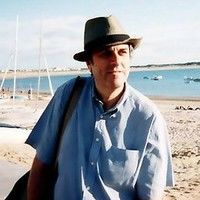