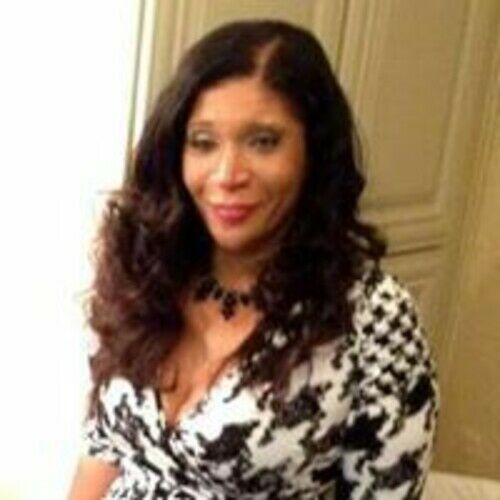 Since dreams delayed are not necessarily dreams denied, Althria was able to rediscover her destiny by supporting her son, Keith R. Berry II, in his debut film - Mark Cantu's "Now Hiring". Having lost her second husband, Michael, to pancreatic cancer in 2013, Althria found being on the San Antonio film set very therapeutic as she worked through her grief. Going from Associate Producer to Executive Producer and extra in the film, Althria was now operating in her element, being able to contribute not only the talents amassed from Corporate America, but also her natural acting abilities borne from being a lonely only child with a huge imagination who believed the sky was the limit.

Althria Berry-Goebel is coming on the scene as a force to be reckoned with both as a producer with an innate eye for detail and Keith's unofficial manager, as well as an actress in her own right. 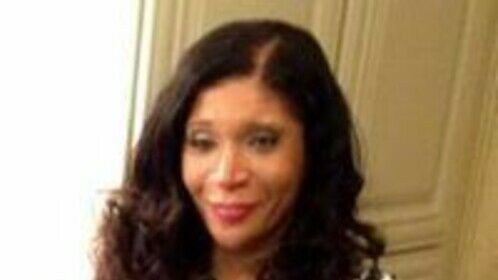 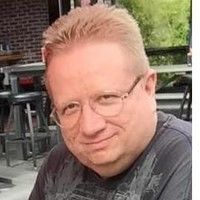