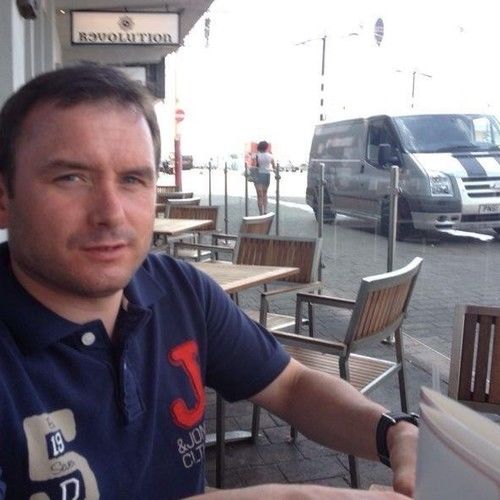 Graduate of Political Science , now studying history . I have recently became interested in scriptwriting whether for films or documentaries . I am a beginner but think sometimes a fresh perspective needed . My focus would be historical genre . I have several projects on the back burner while studying plus other non fiction book projects . The kind of directors I have been influenced by include Oliver Stone , Moustapha Akkad etc . Plus the documentaries of Ken Burns and the often forgotten Peter Watkins . Other people like the writer Dalton Trumbo has influenced my view of film as well as Walter Hill in the western genre . Add to that some of the work done by Mel Gibson .

Unique traits: Ability to visualise projects and scenes unsure though whether I am the originator of ideas , writer , scriptwriter or director material ? However I do have unrefined concepts that would be great if taken forward on an independent film scale , in Britain or abroad . Possibly works cinema or docudrama . Key point is I am unhappy with the lack of originality in Hollywood . But emphasising I am a beginner but have good concrete ideas that are being written and refined . 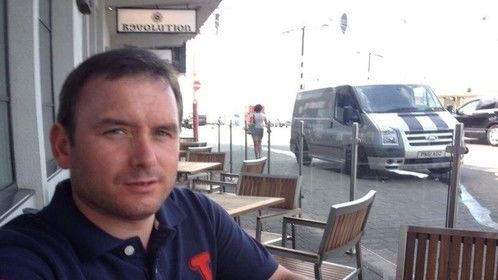 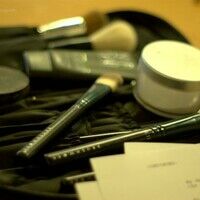