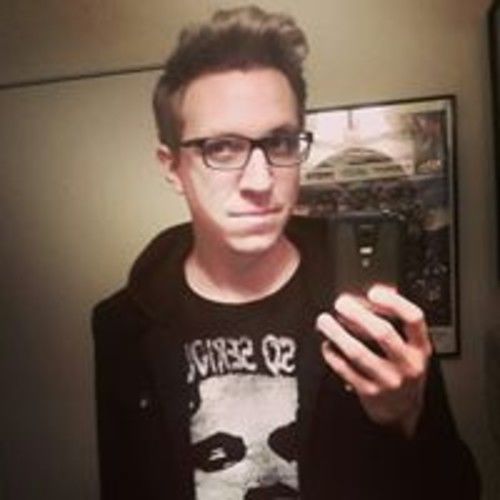 Filmmaker of several horror shorts and a successful horror series on Instagram. New horror projects on the horizon starting with a new found footage movie in pre-production.

Unique traits: Obtained bachelors in Film Directing, specializing in Horror Films before I turned 18. Film style has been described as Hitchcock/Carpenter and has a "real" element to it. 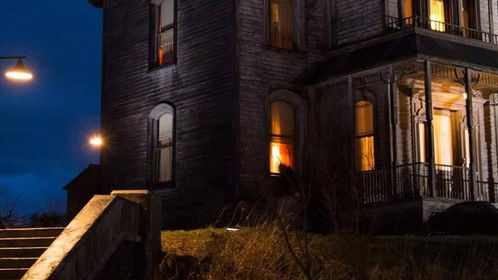 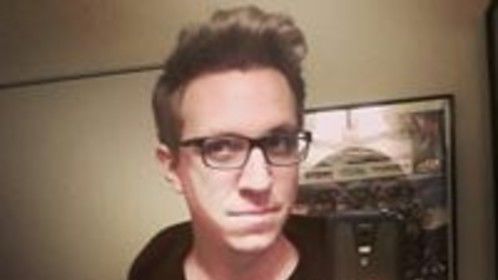