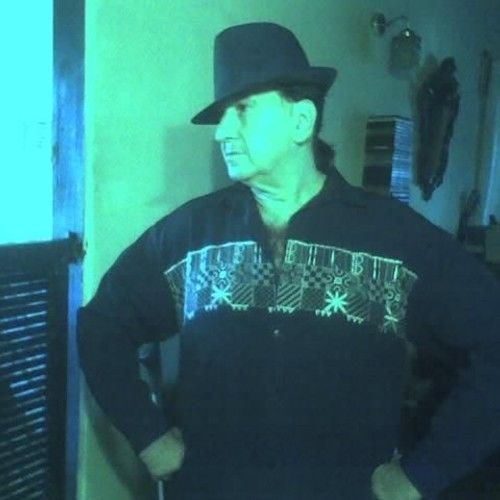 To Whom it may concern:

This is what more or less I can offer into a gig, and the prices could change as you feel,or at the clients requirements.
I have a 1,500 songs that I can do from Vocals to Instrumentals or both, I can also add a very soft back-round of Instrumental on keyboards ( Music ) on the early evening with some evergreen songs.
I will send you actually some of the songs I perform in most venues, and that I have found that they are most popular, please do feel free to comment in any way, and as they say criticism can make a better person of someone.
There are some pictures included in this email, if u want me to give u an audition at no cost although I am not fond of it, I will do it anytime even in a venue with customers, as I am sure I will make them enjoy the Music.
I AM A MUSICIAN A ONE MAN BAND PLAY GUITAR AND SING I ALSO HAVE MY OWN COMPOSITIONS YOU CAN FIND IT IN MY MUSICAL E MAIL ALSO A 4TH DAN KARATE JKA STYLE. I ALSO LOVE MOVIES ESPECIALLY OLD MOVIES I HAPPEN TO HAVE ABOUT MORE OR LESS 1,500 MOVIES IN A FORM OF VHS FORMAT.I LOVE THE SEA AND GET A LOT OF INSPIRATION WHEN I WRITE NEW SONGS.
THE BOOK ALEX AND ALISHA by Johnny Leandros.
The author Johnny Leandros was born in Hania a town in Crete. He traveled extensively through Europe with his parents and lived in Egypt for six years before eventually settling in South Africa.
He loved music from a very young age and mastered the art of playing guitar and bouzouki he became an accomplished musician. This became his profession and he still performs as an entertainer, composer.
His second passion is martial arts, he has practiced martial arts all his life and has attained his 4th Dan in karate. He is an exponent of the various forms of self defense and weaponry.
Being an entertainer he frequents the movies and these passions of his has inspired this book. It was originally intended as a script for the Indian movies (Bollywood).
The inspiration for this story was also inspired by the magnificence of the Indian movies. The script is available. If interested please contact the author directly on +27 083 580 1455 or Johnny.leandros@
Coming Soon
The Hilarious Comedy – Secret Agent 000
Plus
The Sequel to –ALEX AND ALISHA