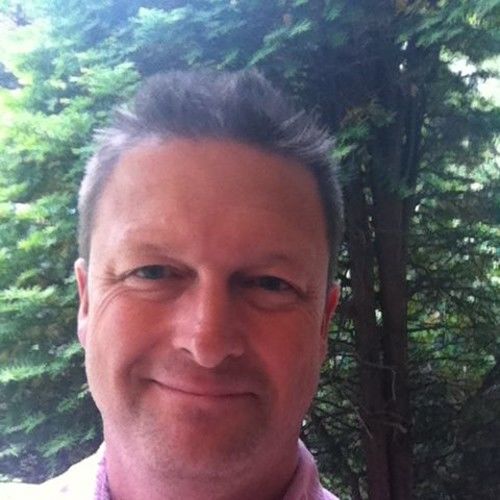 I have held many jobs over the years; steam-cleaning carpets, catering, Kmart, landscaper, film and video production, carpenter at Dupont, sign maker, ticket sales. I was eventually offered a job as Assistant Technical Director at Thalian Hall, a Historic Theater in Wilmington NC, after earning my keep was promoted to Technical Director where I continued working with Community Theater companies and touring shows. The space was a historic 1,000 seat proscenium arch two balcony theatre. During that time I also worked as High School teacher dealing with the distance learning class room and teaching photojournalism, helped launch the city government cable access channel and assisted on a few films and TV festivals. I was working a show in Durham’s historic Carolina Theatre and was offered a chance to work with Duke University’s Theatre Operations Department. I soon started there and also became an adjunct professor in the theatre department. While there I had seven theatre spaces to oversee. I dealt with groups ranging from college theatre groups to off Broadway productions. Then I was offered a position of Assistant Manager over Special Events where I dealt with everything from setting up basketball and football games to the annual reunion and graduation. Then the position of Director of Administration/Operations at Sarah P. Duke Gardens was offered to me. I taught art at a local private school with pre-k through 12th grade. Now I am back in one of the two areas I truly enjoy theater. I was the General Manager of the Black Ensemble Theater now in the private sector, but still getting my hands in film when the opportunity arises. I am married to my best friend Tricia we have two kids, Madison and Zachary. 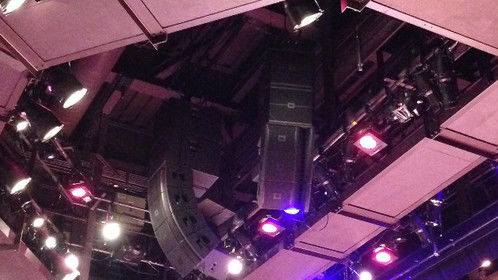 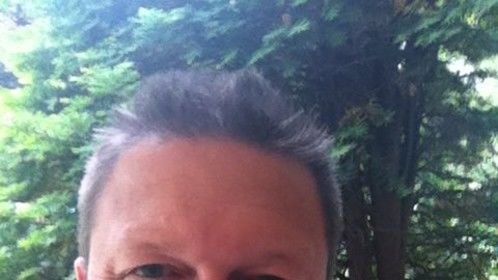