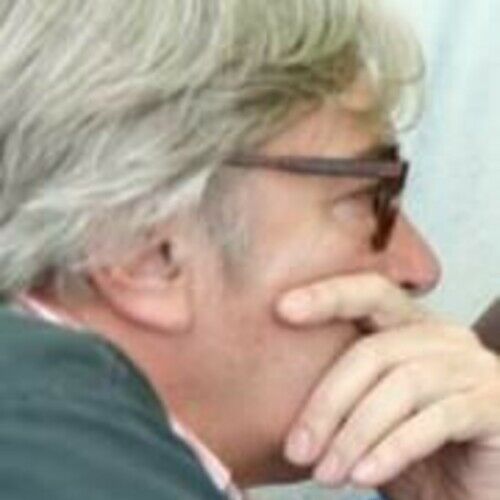 President at Paprika FilmDirector and Screenwriter

After graduating Belgrade University in Architecture, Momcilo Mrdakovic went on to work in film production. Eventually he became a Second Unit Director/Assistant Director in many projects. One of them was Emir Kusturica’s UNDERGROUND that was awarded with the Golden Palm at the 1995 Cannes Film Festival. Mr. Mrdakovic’s first screenplay ITS ME THE HERO won the Hartley Merrill Screenwriting Competition Award. This award was given in collaboration with The Screen Writers Guild of America. MAMAROSH is his first feature film. Currently Mrdakovic is developing international project called Bronsky, based on the novel by the famous German writer Edgar Hilsenrath (1926-2019). 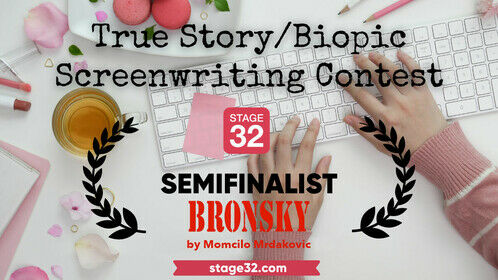 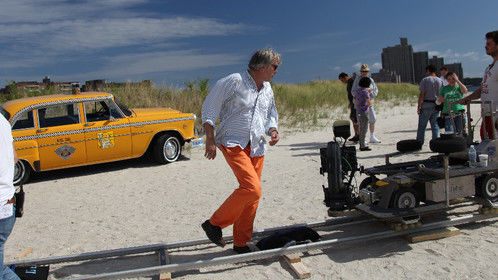 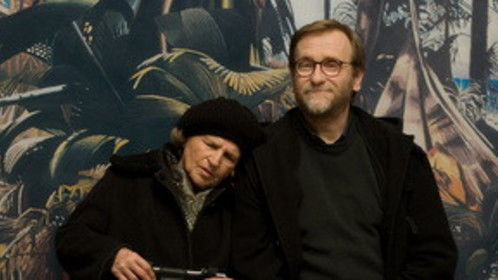 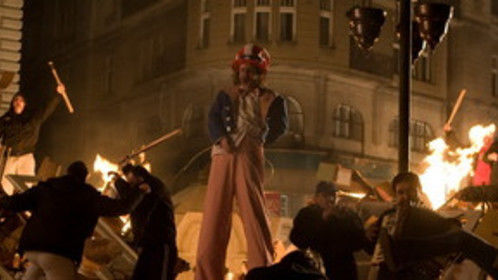