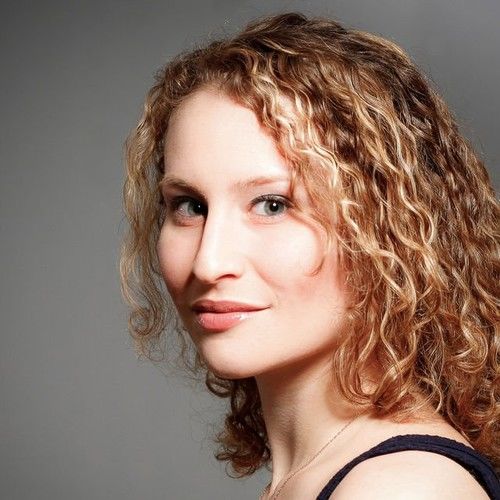 Anna K. Jacobs wrote the music for POP!, which won three CT Critics Circle Awards including Outstanding Production of a Musical, and STELLA AND THE MOON MAN, which won a Helpmann Award for Best Presentation for Children. Her work has been produced by Yale Rep, Pittsburgh City Theatre, The Studio Theatre, Diversionary Theatre, and the Sydney Theatre Company/Theatre of Image. Current projects include a musical adaptation of the cult horror film, TEETH, and HARMONY, KANSAS, which tells the story of a gay men’s a cappella group in rural Kansas.