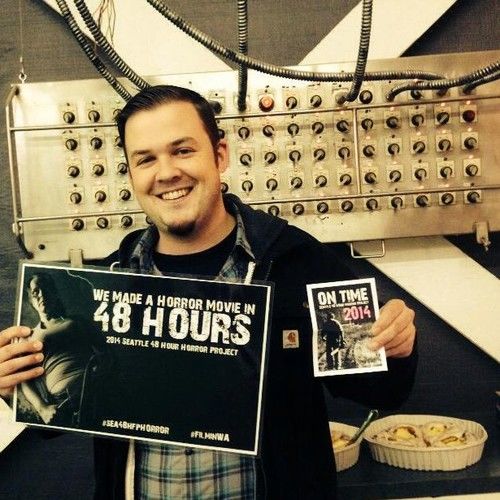 David York is a Seattle native, whose interest in visual media stems back to his volunteer work at a local public access television channel as a teenager. This experience eventually lead to him producing his own local television show for several years, featuring homemade horror and action movies starring his friends and himself.
As an adult, David has a wide interest in all aspects of the film making process. He has written, directed, edited, boom operated, mixed sound, and gripped on films. His ultimate goal is to turn his love of film into a full time career. David has a special affinity for films in the horror, thriller, noir, and comedy genres. 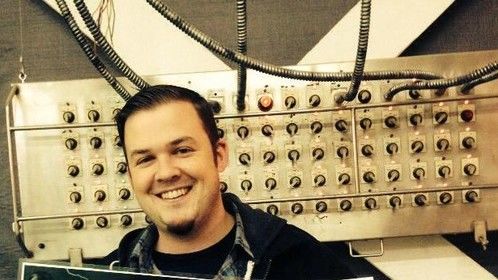