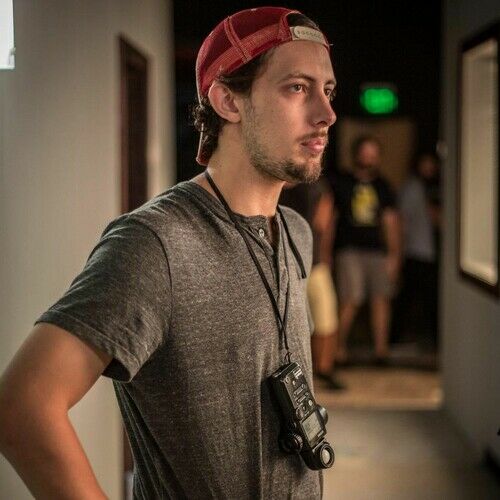 After spending a large portion of my life watching movies, I decided to follow my passion towards film and television production. While finishing my undergraduate degree at the University of North Florida, I worked with Osprey Productions, an agency of UNF Student Government, as the Stage and Screen Committee Chair to bring major motion pictures to the campus. I also partnered with the Campus MovieFest to bring the student film festival to the campus.

After graduation, I enrolled at Full Sail University to learn more about the world of film production. While there, I worked on a variety of projects while expanding my knowledge in the areas of lighting, sound, cameras, editing and producing. Of course, I didn't just work on student projects while I was there. I helped produce a variety of commercials, such as the Mr. Cig commercial that aired on Brighthouse Cable in Orlando, FL, as well as independent short comedies like 5 Minutes or Less and The Conversation.

After graduation, I moved to Atlanta, GA to become a part of the area's growing film community. While here, I was given the opportunity to work as an Editor for Cyber Sports Network's "Training Camp" Season 1. I assisted with the overall production of the show by editing episodes and filming the remaining episodes.

Currently, I work as an editor and cinematographer based in the Atlanta area with a specialization in 360 video. I plan to continue to have a long career in the entertainment industry. In the future, I look forward to branching out into both more freelance projects as well as exploring more areas of production within the industry. 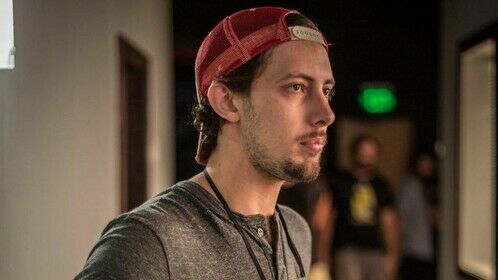