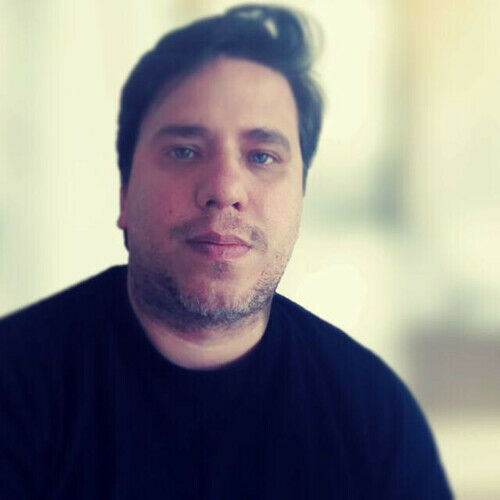 Born and raised in Havana, Cuba, Sandy Perez is a film producer who currently lives and works in Between Havana -New York -Ireland. He has over 10 years of experience working in the Cuban and international film and entertainment industries. Sandy’s most recent feature film was the critically acclaimed 'Una Noche', in which he was involved since its inception. "Una Noche" (Sundance selected and released by IFC), premiered at the Berlinale (2012), and went on to win awards for Best Director, Best Cinematography, and Best Actor at the Tribeca Film Festival (2012). The film was nominated for Best First Feature at the Independent Spirit Awards 2014.

Sandy studied at the International Film and Television School of San Antonio de los Baños (EICTV) He also studied in the Red Cross Nordic United World College (Norway) and in 2005 he was awarded a scholarship from San Francisco Art Institute.

In 2012, Sandy was selected as a talented emerging filmmaker for his short film ‘El Incidente’ by the Foundation of the New Latin American Cinema, which is chaired by the Colombian writer Gabriel Garcia Marquez.

Throughout his career, he has worked as a Producer and Film Curator with institutions such as the Cuban Art Institute and Film Industry (ICAIC), Cultural Hispano American Center (Spain), Union of Writers and Artists from Cuba ( UNEAC) Cuban Institute of Radio and Television and Cuban Audiovisual Association. He has worked on various music videos, entertainment events, and adverts with corporate clients such as Red bull, Havana Club Rum, Habanos S.A Tobaccos, Peugeot, Jameson Whiskey. Sandy has been involved in film presentations and workshops in Cuba, Norway, Sweden, and the USA. He is currently producing narrative features and short films. 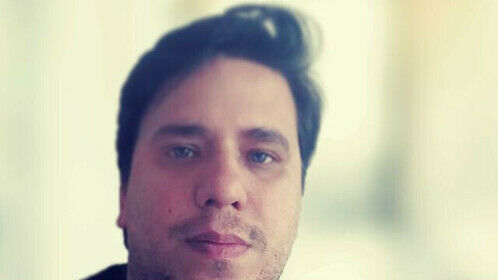