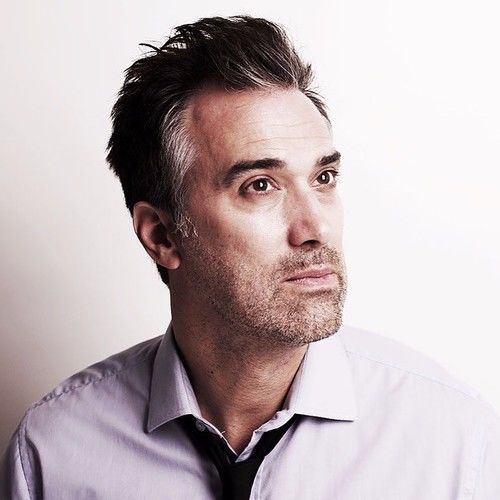 From an early age, Brian was drawn to school and community theatre and was immersed in improvisation, dramatic, comedic acting and breakdancing near his hometown of Churchville, Virginia. While growing up in the woods served his imagination and his fondness of rural America, city living called and in the early 90s, he headed to Richmond, Virginia to attend Virginia Commonwealth University. School, stints in television, and rock bands eventually led him to California where he lived for the outdoor life, the desert, the ocean and trail running the seemingly endless canyons of San Diego and the surrounding areas. Returning to Richmond re-sparked his dedication to performance, and he was soon to land roles opposite Cynthia Erivo in the film "Harriet", opposite Jim Gaffigan as Greg in "American Dreamer", and opposite Alfre Woodard in the Netflix feature "Juanita".

Brian continues to live in Richmond, Virginia and is an advocate for the Virginia film community. Virginia is for Film Lovers. 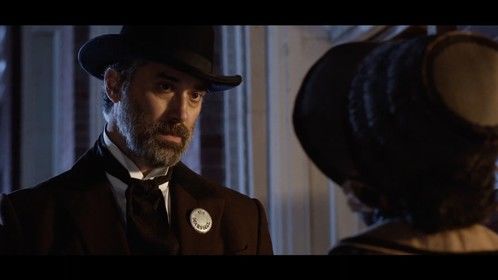 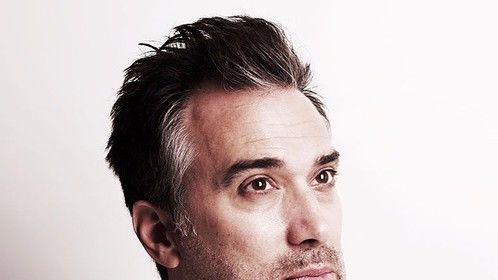 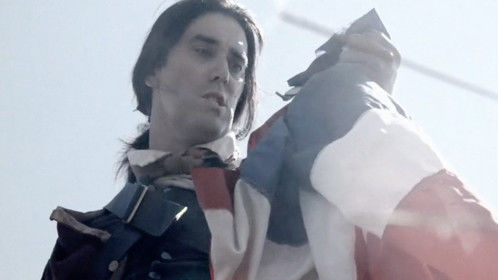 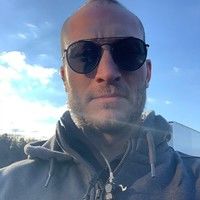