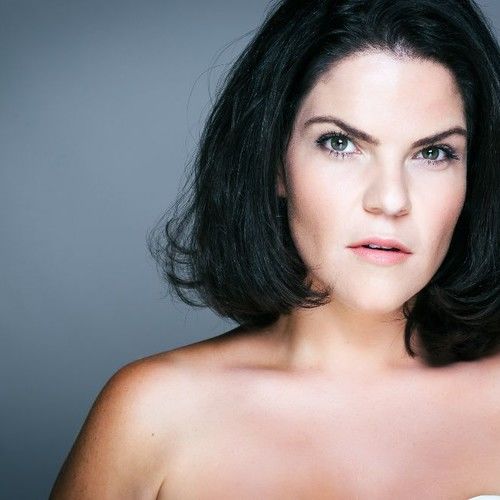 Here is an article about me :
" Emmanuelle Girard
.
You could say that Emmanuelle was born performing. A bright, bubbly toddler who delighted in the reaction of her family to her impromptu shows. A family that encouraged her and her siblings in the same way, to express themselves through their artistic talents.
Her stage debut was in the role of ‘Thumbelina’ (tiny tot) so appropriate as she was only 3 years old at the time. The die was firmly cast and then began the round of singing and dancing lessons to express her talent more firmly.
As a young Actress she found her passion and obtained good grounding on stage with roles such as Alice, Mogli, Noddy and Aladdin. Classics that delight young and old audiences, which for Emmanuelle was a twofold experience of not just seeing the tale but telling it as well
By now a seasoned stage Actress, the natural progression was to Screen and her debut duly arrived at age 7 years. She jumped in feet first to the role of ‘Laura” in ‘Laura’s Christmas for the South African Broadcasting Corporation. Appearances in the television series ‘Galooby’ followed and Emmanuelle had established herself as a Screen Actress, completely unphased by change of media.
Of course getting older meant that academic education loomed its head. It became a fine balancing act to juggle with schoolwork and also give some time to her beloved performances. However education tipped the scales and she studied hard, obtained excellent grades to qualify her for a place at L’Universite lumiere Lyon in France, a dream she had for many years. Her Performance resume spoke for itself and she was accepted immediately. It especially made Emmanuelle’s father so proud as he is French and taught his daughter her first French words. (She is now fluent)
After obtaining her University Degree the wonders of Europe beckoned and spreading her wings performed in Cabaret in France and then Spain.
On returning to South Africa she immediately threw herself into a variety of Stage work. Beauty and the Beast, Babe- the sheep Pig at Emperors Palace. The King and I and also Janice Honeyman's Pantomime ‘Snow White’ at the Nelson Mandela Theatre in Johannesburg. A chance to try out all forms of Theatre seemed to be the order, grasped with both hands and the experience gained was invaluable.
Her main love seemed to be family entertainment and she landed many roles in performances at The Peoples Theatre in Johannesburg. Timeless classics such as ’Jack and the Beanstalk’, ‘Noddy’, ‘Cinderella’, ‘Pinocchio’, Sleeping Beauty and of course ‘Alice in Wonderland’.

In another leap to explore her talents, she recently joined the beautiful Vintage Varga Girls at ‘Cantare’ at Monte Casino. She is the Lead singer of the Show and performs with gusto and enthusiasm to the delight of now adult audiences.
It seems that in whatever direction she focuses, she brings forth something new, fresh and inspirational. A true performer with a seemingly inexhaustible amount of talent and prepared to share it with all of us.
" 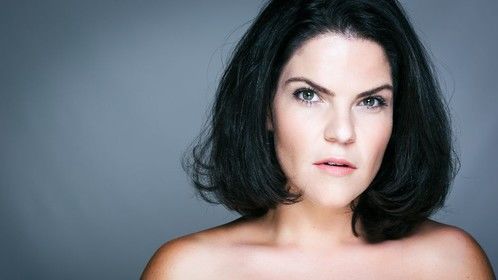 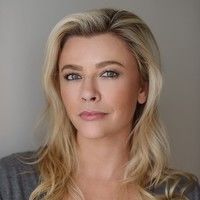