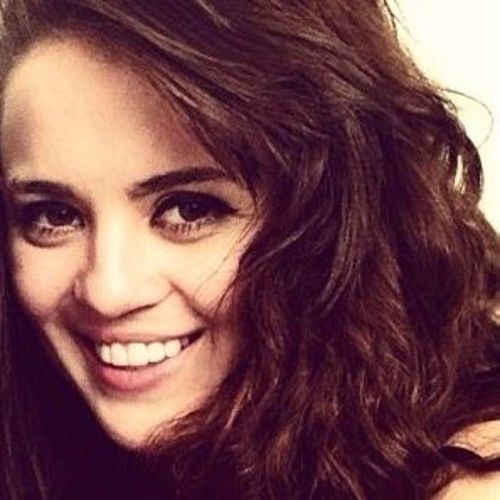 Born and raised in Kazakhstan, Anastasia moved to California with her mom when she was 12. She went to boarding school with an excellent ESL program where she first discovered her interest in the arts. She soon picked up acting classes to better her understanding of what she wanted, only to find out that her true creative talent is seen behind the camera. While in college in New York City, Anastasia discovered her love for still photography through her every day adventures in the Big Apple. Shortly after her return to Los Angeles, she enrolled herself in New York Film Academy Filmmaking courses. After graduating she pursued her career as a photographer and a filmmaker with small projects. She has worked on several projects that are yet to be released due to festival submissions. 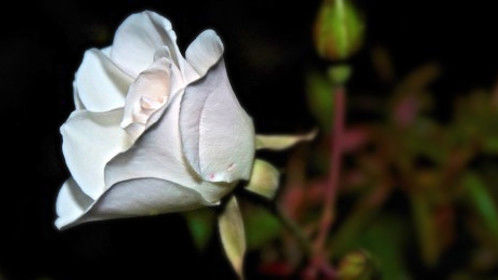 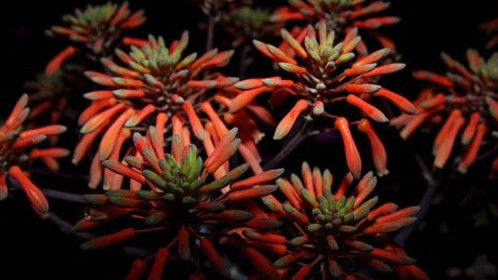 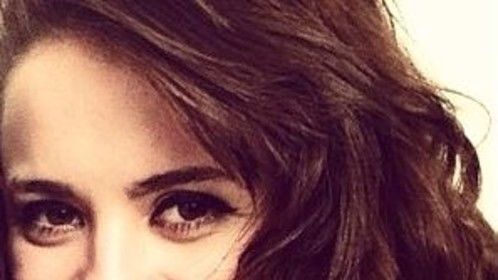 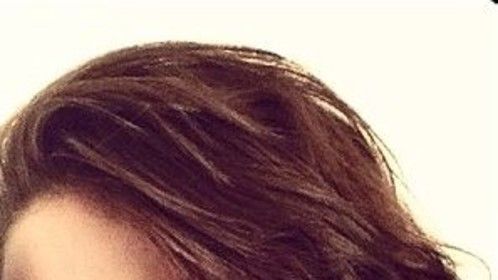 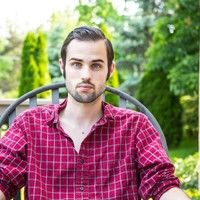 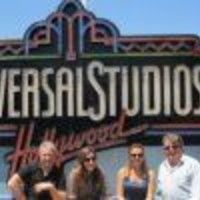 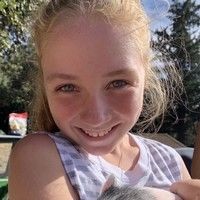