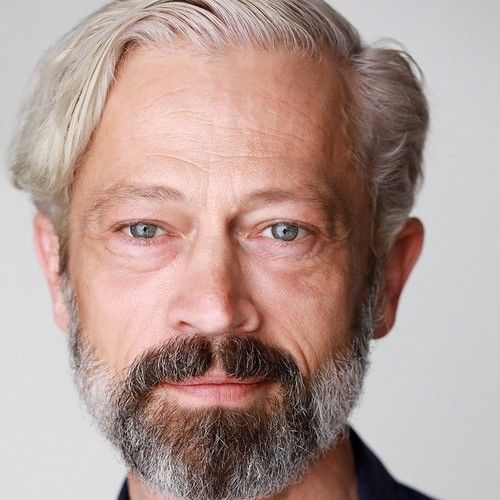 I'm an actor most recently viewable as the notorious real-life killer Richard Speck in the Netflix crime series MINDHUNTER. Also seen in film and on television playing mostly scary, insane and intense misfits. Looking to make at least a lateral move to complicated false friend, false foe, and troubled genius with a past-type characters.

Also a hyphenate. I host and produce Plague Talk, an inteview podcast that explores how the stresses of COVID 19 has magnified problems that were already real but now are magnified. Writer/screenwriter and others-proclaimed great coverage provider. Composer/musician/singer with three completed and available original music CDs. Video editor with a music video, featurettes and reels online.

My two strongest brands are best described as BRIDGE-BUILDER in which capacity I am currently working in pre-production with producer/director/co-creator Diana Osberg on a talk show applying non-violent discussion to help participants who hold opposing views on hot-button issues to listen to one another deeply and find common ground.

AND "HOLD SOMETHING BACK"/MYSTERIOUS. I finally realized that the key to some of my successes has been a rare combo among creators/performers of the study of psychology, behavioral economics, and cognition with a natural propensity to leave 'em wanting more, tease with dense and intriguing images, language, scenarios to draw them in and make them work to unlock highly satisfactory content(payoffs). In this capacity, I am in the planning stages for at least a YouTube and possibly an AppleTV channel.

Unique traits: I produce & host the Plague Talk podcast. Brought to you by COVID 19, we talk about the old normal, new normal and what we want normal to be when this is all over. Because who says we have to go back to the things that were f****d up before? Actor. Can play from Russian to Eastern European, European and have been told by many I look half or part Asian. I speak Japanese at an intermediary level. I can speak difficult dialogue, tongue-twisters, or even nonsense verbiage on the fly uberswiftly. Like to play as many layers and conflicting emotions at once as are allowable for a character/scene. Screenwriter. 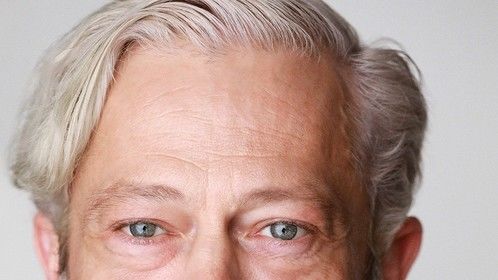