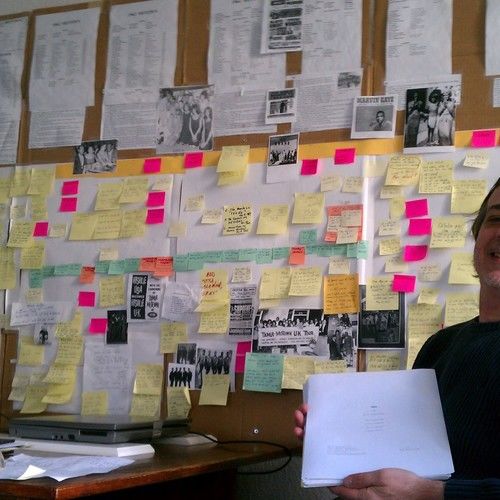 March, 2022 - Good Luck and Migliori Fortune to hardworking creatives who don't have the word "quit" in their vocabularies. Keep up the good fight - and especially in this Covid-19 world that we live in!

"Carry out a random act of kindness, with no expectation of reward, safe in the knowledge that one day someone might do the same for you." Princess Diana

"In the face of injustice, if you're not angry, you're a slave." Aristotle

“Film is the most important art and it has the power to change the universe.”— Milos Stehlik

+ Part-Time Screenwriter living in Las. Vegas. Currently working on a theater musical that will hopefully open this year here in Las Vegas.

+ Student of many great writers before me, and beneficiary of several great script consultants.

+ Long-time fan of U.S. and foreign films and plays; film and dramatic structure theories; and periods of global film.

+ Creatively, I've written eight spec screenplays, have optioned three, and was also contracted to write one. I've also played in and produced my blues, rock, new wave and metal bands; wrote for, directed and produced a pilot for a Chicago comedy group; and have been a finalist in a National Poetry Slam. As a painter, I've made dozens of large paintings and wall murals. I also love to write nasty-but-truly deserving attack ads that influence people before making choices at their polling places.

+ Interned at NBC-Chicago, where I wrote, directed, and produced hundreds of local and national promos, and co-wrote/co-produced a weekend community show. I did a really good job there, and was offered a few NBC jobs cross-country, which I didn't take for family reasons. I was also a reporter for the UIC school newspapers, and wrote/produced/directed news stories for our closed-circuit campus TV system. I learned a lot and performed a lot of deadline writing and production in all three positions.

+ I have a diverse work background that includes: growing up in a Chicago pizzeria; working in government; managing political campaigns and writing political ads; assisting the Director of a major psychiatric institute; working in biz dev for successful Internet start-ups; running a small L.A. newspaper; starting a San Diego law firm that saved hundreds of homes during the Great Recession; and helping small businesses nationally with consulting and private funding. I also write a lot of business-related documents, contracts, plans, and have ghost-written three business-related books.

But what I really want do is direct! Heh-heh. Just kidding. What I really want to do is Exec Produce my own low-budget films and then engage in best marketing practices that helps make them profitable. That probably won't happen at this point in my life, but life has usually been a series of intended and unintended consequences for me, so who knows at this point?

I have also taken three very long sabbaticals and have traveled around the U.S., Europe, South America and Asia quite a bit. I hope to travel to Africa and Australia before I'm too old - but probably not Antarctica. I'm not a cold-weather kinda guy anymore.

There has never, in the history of the world, been a better time to be a writer, filmmaker or other type of content provider. Ever. I wish I was 18 again. Best fortunes to all you creatives.

Favorite Werner Herzog Story: his life is one amazing tale after another, but the most amazing - at least to me - is his walk from Munich to Paris after he was told that legendary film historian/writer/mentor Lotte Eisner had a massive stroke and was near death. In a Magical Thinking state, he believed that if he walked the 500 miles - in the cold and snowy winter, no less - that she would survive, because he "would not allow her to die." It took him three weeks to get there, and Lotte Eisner survived, and lived another eight years.

I remember reading an article in Film Comment back in the day - maybe 1980 - and Mr. Herzog states "walking on foot brings you to the naked core of existence." Those words have stuck with me, and I've done quite a bit of walking during my younger years across many countries. And he's right.

To me, it's hard to think of another filmmaker who has a body of work that matches Mr. Herzog's, in terms of protagonists who try to do the unthinkable, or the impossible. They stand on mountains, stare into forests, face death, and are taken down to the naked core of existence. How can you not be mesmerized, or not feel connected to the Kollektives Unbewusstes, or not be thankful to be a part of the human condition, when watching any of those films? They are magical yet realistic, and human yet divine, and all at the same time. Here is a short on where Mr. Herzog talks about his walk to Paris, and the reason why he did it.


List of Free or Inexpensive Resources for Film Production


Do You Read Scripts While Watching Films?


Villains Who We Love and Why


Best Movie Moms of All Time


Films for the Faith-Based Audience

Would You Put Up Your Own House or Money To Make Your Film?


Do All Films Need to Have Happy Endings? 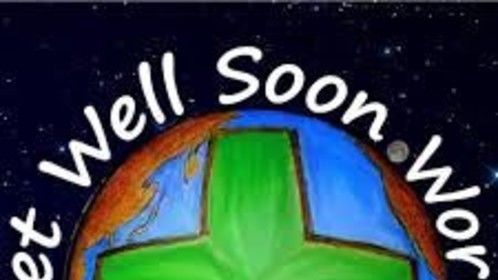 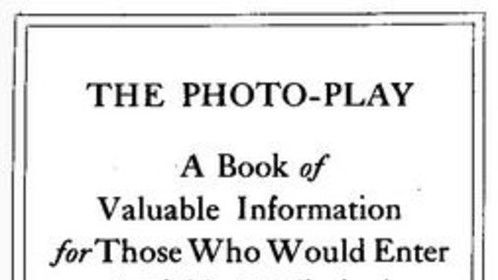 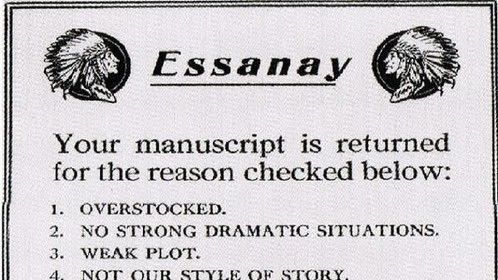 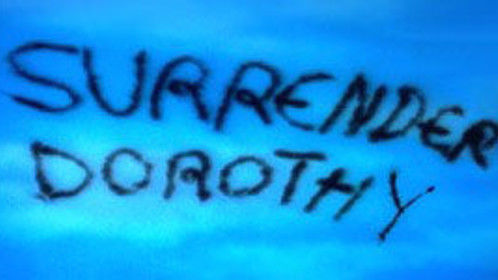