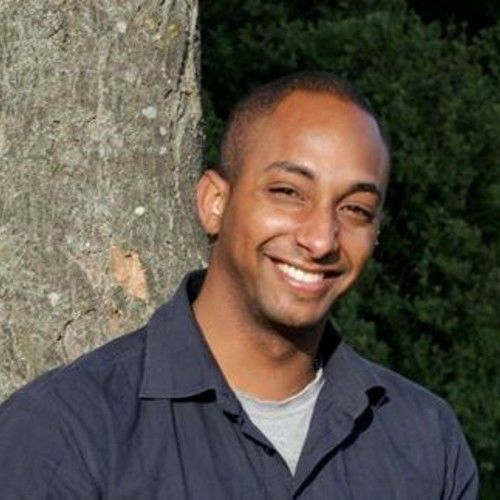 I am a part of an independent film production company Eze As Pi Productions alongside Wayne Thompson and Henry Thompson, the three of us referred to as The Thompson Brothers despite not being of blood relation. I delve into all aspects of film making from conceptual to finished product and lend my talents in all departments on and off the screen. Directed the short film "Survivor" debuted at the Tolfa Film Festival with more in the backlog and further more on the horizon. Currently looking for funding for feature projects including "Too Young to Die" a feature film gaining much traction in the online community. 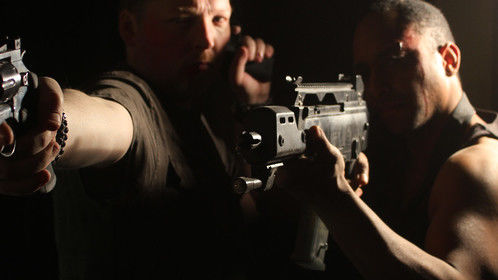 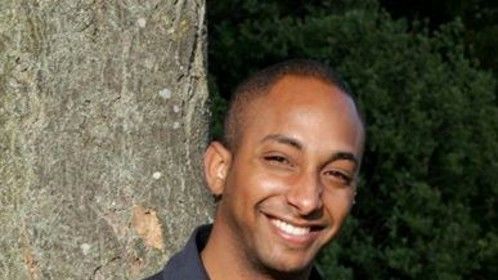 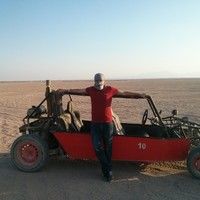