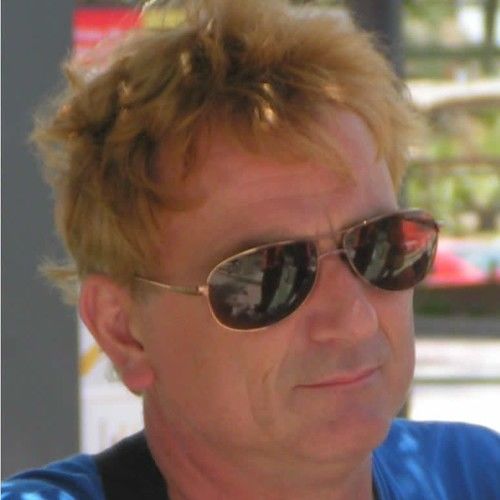 Screenwriting now and for the future, I have 78 ideas for screenplays and 3 concepts for TV series to work on. All of which remain secret until developed, I'm a busy guy!

I started acting with Santiago Stage in 2000; since 2007 I have been the Executive Producer for the company. Producing and or directing the great comedies, Noises Off, Wildest Dreams, The Foreigner, and Mouse Trap among others.

My acting for career in TV and film started 2005, since then I have participated in Chilean and Spanish films, and TV for Chile and New Zealand.

The love of Radio started in 1998 at Radio Fox, presenting the Kids show on Sunday's. Becoming producer and host of "Chile Sauce" for six years on Dixi-FM in 2011.

Unique traits: I can see in the dark.