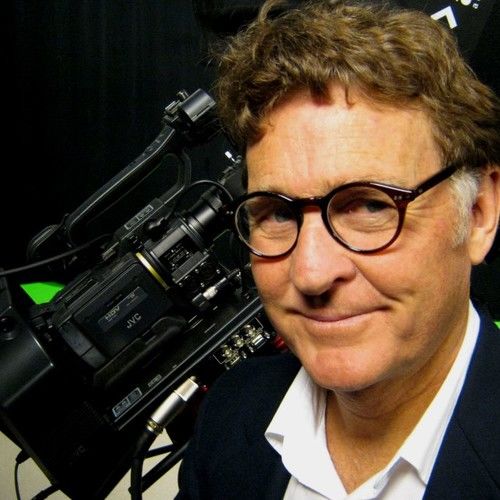 “Having a mind that is both creative and practical,
a love of truth and at the same time an imagination,
being hyper creative while still having a practical side,
all tempered with reason, and compassion,…this is life in balance!”

Visual artist, mariner, adventurer, former historical society president, research consultant specializing in the areas of military and maritime history, with a background in historic archaeology, also his work as an event organizer, marketing and advertising executive, still photographer, plus his thirty plus years working behind the scenes in the motion picture industry, all contributes to Thomas’ unique professional skills and personality!

After creating his brand in film media, New Albion Pictures, he produced and directed LOW COUNTRY STORIES, an exhibit film for The Charleston Museum, South Carolina economic development short CIVIL, and then developed for The Hope Channel the TV series YOUR LIFE & HEALTH. 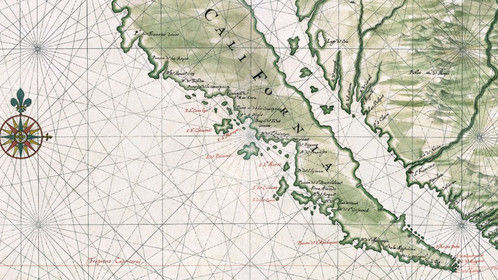 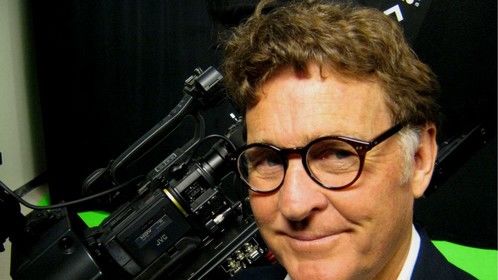