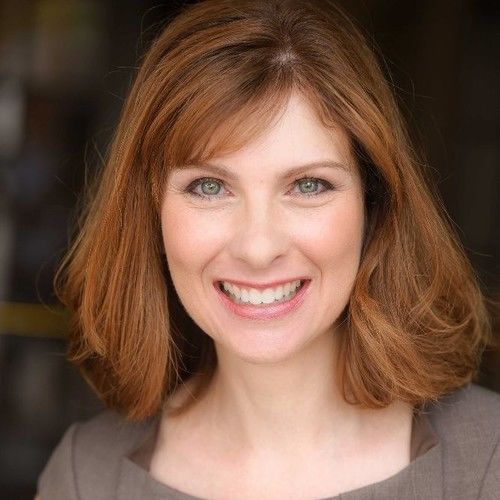 Theresa Wylie (Terry) is an actress, producer, and writer. She appeared in the documentary, A Murder in the Park, as Detective Geraldine Perry. She is also known for her role as reporter, Deb Demur, in The Cardinal Adventures web series. Theresa has worked on over 40 projects including commercials - National and Local, Print Work, Major Feature Films, and Independent Short and Feature Films.

Theresa has trained with Maureen Dempsey as well as The Houde School of Acting under the direction of Jessica Morris-Houde. 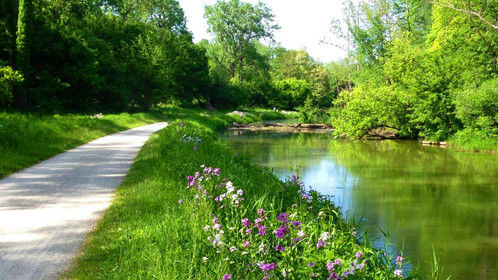 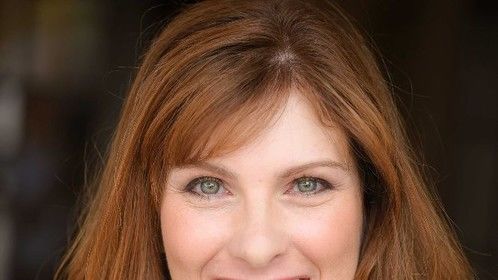 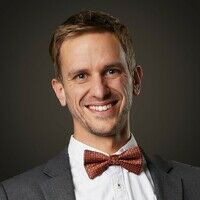