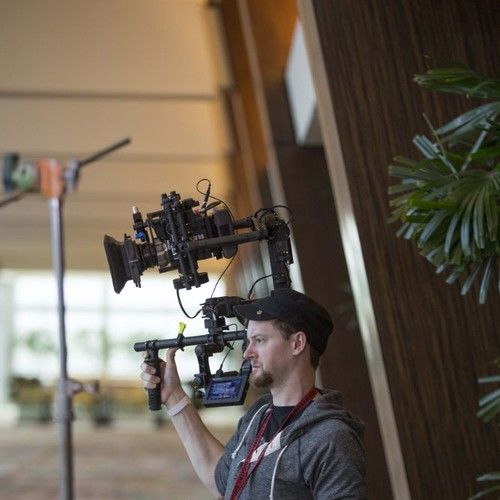 I attended the Film School at HCC Northwest the fall semester of 2008 through the winter of 2010. During my time there I was fortunate enough to get on my first indie feature in 2009 as G&E and then later that year I was called back to Key Grip another indie feature by the same company. During my time on that set I had a chance to AC for the first time. From then on I've AC'd many projects ranging from short films to commercials, music videos, features and more on multiple platforms with a very wide variety of lenses, multiple cameras, technical camera support like the Movi M15, jibs, sliders, Stedicam and more. I also have experience with data transferring and media management. I own a Yeager Sr camera cart available as well as a ARRI FF5 Cine Follow Focus and a DP6 focus monitor all available for rental on your project. I enjoy working with others to turn ideas into a reality and push the limits of creativity to break the mode of what is considered the norm. I enjoy pushing myself both mentally and physically to capture the vision of the director. I am a fast learner and hard worker with a keen eye for detail and strong command of camera techniques. I have a passion for the art of visual storytelling, am quick to act, always vigilant around the camera, and always have a can do attitude on set. 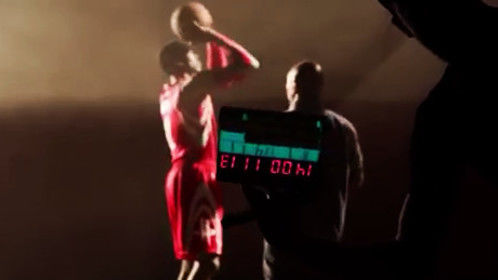 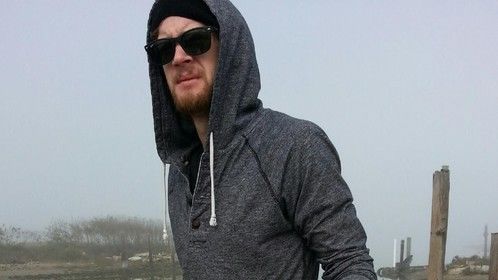 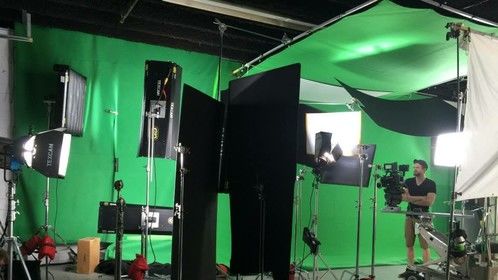 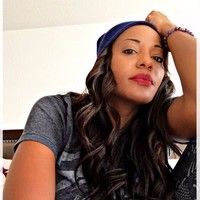 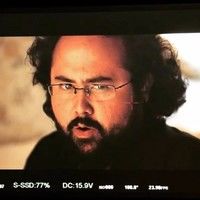 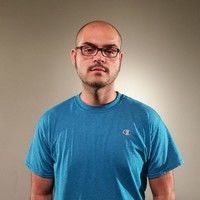 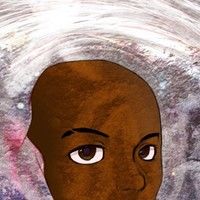 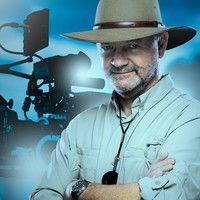