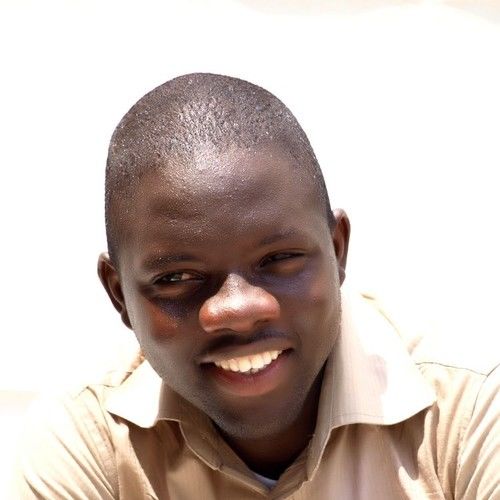 Peter Olutayo IRANTIOLA born on the 16th of February, is a graduate of English from the University of Ilorin, Ilorin, Nigeria. He was also trained at the Federal Radio Corporation of Nigeria Training School, Lagos, Nigeria. He was a part of the Virtual NGO Board Governance Program led by the USAID and Management Sciences for Health in 2009.

He was a Youth advocate while presenting YOUTH ALIVE on Radio Kwara, Ilorin between 2003 and 2006, this culminated into a special edition that featured Jeanette Slootbeek of YOUTH INCENTIVES, the Netherlands in May, 2006. He is a socio-cultural media activist.

His artistry has produced two books; a biography titled TRUE CALLING: LIFE AND TIMES OF REVD J.A OKESIJI, JP and an anthology published in English and Yoruba languages titled; THOUGHT PATTERNS: FUSION OF AGES. He is a performer poet along with a dramatist. Some of his writings have featured in the National Pilot, the Guardian and Punch newspapers while articles have been published on his writings as well as his personality in the Sun and Nigerian Tribune newspapers in Nigeria.

He is a translator from English language to Yoruba language and vice versa. He is an avid listener of old Nigerian music. He is versatile with Yoruba culture. He carries out researches around New Historicism as a literalist. As a performer poet, he has written and performed poems for literary icons like Prof Wole Soyinka at the WS80 project, Prof John Pepper Clark amongst others. 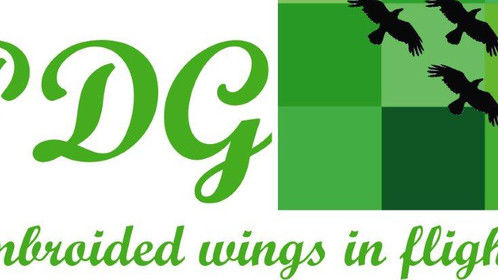