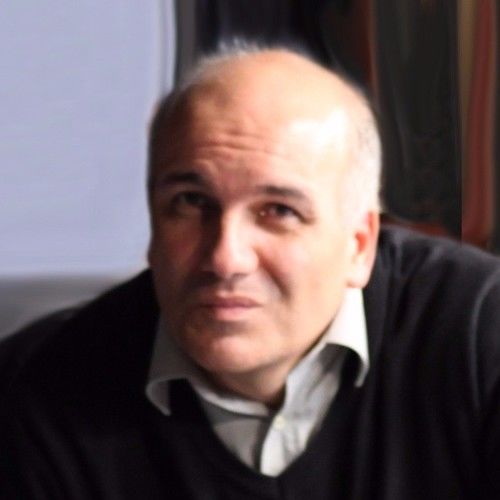 Media advertising sales strategy, brand management, marketing communications and corporate communications among other customers I have served so far; Procter & Gamble, Colgate & Palmolive, Unilever, Renault, Pirelli, IBM, Turkish Airlines, Coca-Cola, Eczacibasi, Telsim, Cevko Foundation, Semerkand Media Group etc. are the top 500 companies on the institutions involved in the ranking based on the profitability of the world and in Turkey such as.

My emphasis given to personal development training during my work experience has continued. That its first graduates in 1987, Marmara University from the Cinema-TV "winner of faculties and departments" I graduated with a degree. During the training Marmara University in cooperation protocol signed between the Cinema-TV and TRT Istanbul TV such as TV Shows, news, live broadcasting, I participated in a four-year practical training program in the production and post production services.

My professional work simultaneously between the years 1996-98, I attended post graduate programs in the UK. Expertise in areas of education, The University of Cambridge "Design and Visual Communications" and Anglia Ruskin University "European Business Studies", respectively.

Between September 2011 and November 2013 Semerkand Group of Companies I have worked primarily for the development of the creative workflow. Then I took the task of building "Media Group Brand Strategy” and also restructuring to increase media sales channels. I carried my experiences as an added value to the acquired group within the media industry. Showed an increase of 450% in a short time with the brand strategy we apply to media revenues. Besides all of these tasks, Commercial Group has restructured its management to the advertising process from A to Z activities.

Investment in the health field, the same group that "Emsey Hospital" design of all advertising activities, as determined by the communication strategy and implementation processes in the launch phase was carried out by Tac Media I was the manager. Financial feasibility to project management was developed based marketing communications strategy prepared by my side and developmental periods beginning on request.

In the second decade period of work experience, international expertise has provided career development training my "brand management", "business development", "profit center" and "sales channel management" I was indirectly involved in the activities. Especially for the last five years the board of directors and executive boards of companies reporting tasks I have undertaken based on the institutional representation in pursuit of work.

In addition, I worked during my work experience for the benefit of corporate communication strategies, marketing communications and TV production sector sponsors with integrated side to these areas; productions events (seminars and conferences) dominate the collaboration process between TV channels and advertisers firms in the areas of project management tasks I have undertaken. National and international TV studios, broadcast networks, I have a detailed catalog production services for film crews and equipment that require special expertise shooting conditions.

Respectively, among the other works I have undertaken the productions; Habitat II City Summit Press Conference productions and entered broadcasting in CNN International "Habitat II" commercials, NTV entering the broadcast channel and then Turkey moved to various international TV network for the purpose of service to the promotion of "Iznik tiles", "Pierre Loti" "Bosphorus mansions", "Aphrodisias" and “Bodrum underwater museum" are called documentaries.

Besides TV terrestrial digital video broadcasting (DVB-T), "2nd screen" has integrated mobile broadcast system, and my research on the transition to TV broadcasting technologies, such as IPTV and management strategies that I developed. 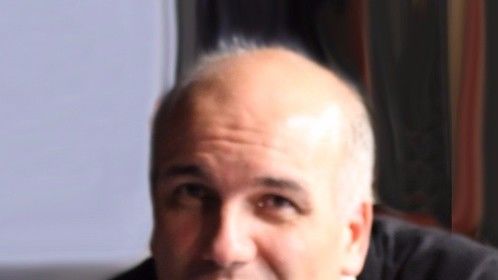 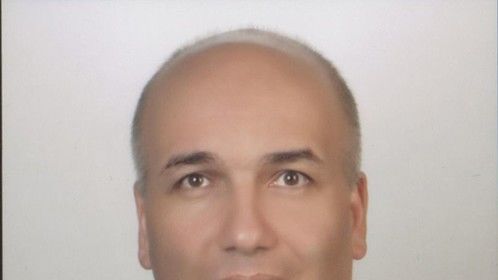