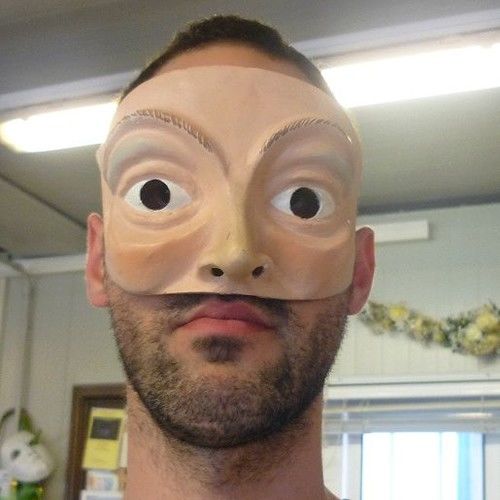 Luca spent all of his childhood and youth in Como, Italy, where he worked as an artisan.

His independent nature and interest for the arts and theatre led him to London, UK in 2007. He attended the BA (Hons) in Scenic Arts at Rose Bruford College of theatre and performance. He also worked as a gallery assistant at the Tate Modern art gallery.

Moving to Norway in 2012, Luca worked at the Operaen I Kristiansund as a prop maker and scenic painter. He is currently working as a theatre painter at Rogaland Teater in Stavanger (www.rogaland-teater.no). He also worked as set dresser on the production of the feature film “Intramania” by Tommaso Paino in 2014.

Luca is always looking for opportunities to continue to build on his prop making and scenic art skills in the theatre industry, yet he remains open to any other form of craftsmanship. 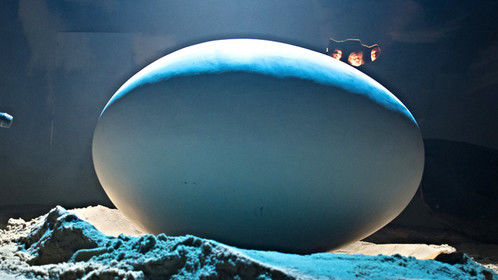 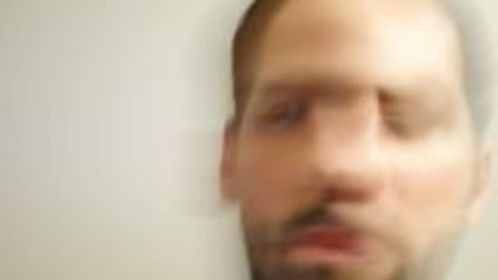 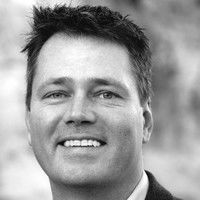