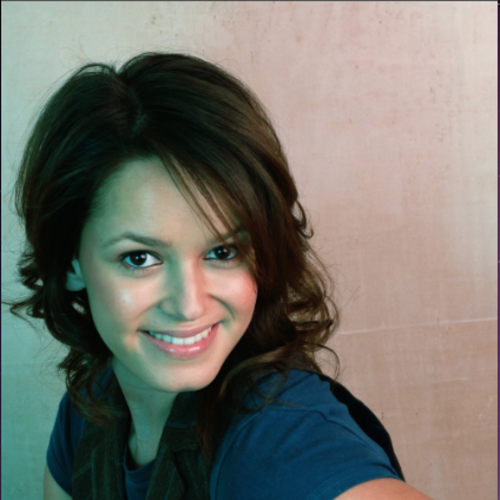 Andrea has worked internationally as a producer of documentaries and feature films in Europe, Asia and The U.S. Her career began with the production of numerous short films that have completed successful rounds of the international film festival circuit gaining various awards and nominations over the past seven years…Her short documentary Red Sands, a thought-provoking insight into Spanish culture and Bull-Fighting became the first ever documentary to be nominated for Best British Short at the 11th British Independent Film Awards (BIFAs).

Following this Andrea transferred into the world of feature films completing her first independent feature in 2008 - Black Comedy The Killers. She then went onto produce feature documentary The Rarest Film in the World? (currently in post production) which is about two friends from Essex, England who find a lost Charlie Chaplin film on eBay and set off on a worldwide adventure as they try to unravel the mystery behind their find.

Alongside producing online content, events and commercials for high-end brands Andrea is developing a slate of feature films under the umbrella of Farrena Films. She has coming of age comedy Blazer in development with NDF international; two television dramas at script stage and is always looking for new projects. Andrea focuses on creating innovative and powerful films. 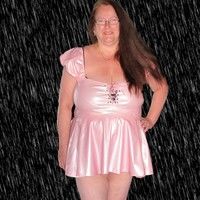