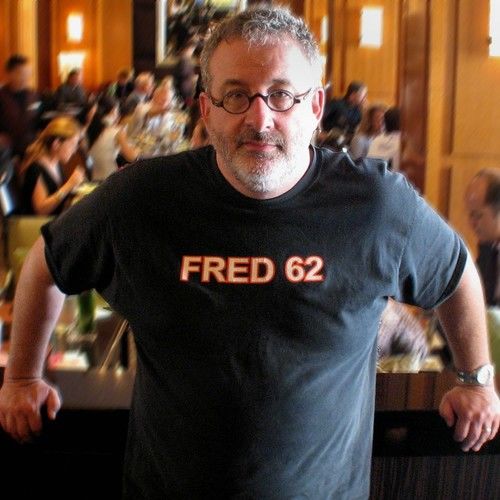 I have not only seen the big picture of Hollywood; I have seen it in IMAX.

I succeeded as both a studio and independent feature film writer/director. I’ve drawn storyboards for tent pole movies, read scripts for talent agencies, worked as an animator, and taught film production. I am giving Stage 32 webinars because I have the knowledge to open filmmakers’ minds to their creative genius and the experience to open their eyes to a competitive industry filled with hard knocks. Here are some of my screen trade adventures:

I put Steven Spielberg in a padded room (for a comedy short I wrote and directed.)

I hand drew 17,000 sketches to create twelve minutes of pre-viz animation that convinced New Line Cinema to green light and let me direct my screenplay, SHOOT ‘EM UP.

Penniless, I walked four miles in the snow carrying the heavy film cans holding my independent feature, EIGHT DAYS A WEEK, to get to my Slamdance screening. It was a good thing I made it to the festival. My movie won the audience award, and it was Roger Ebert’s favorite film in Park City that year.

The world’s worst actors: a pro wrestler, a dog, and an animatronic, starred in my first directing job.

I directed the 90th most watched TV show of all time. (I had help. It’s the last episode of CHEERS special.)

Eleven of the fifty scripts I have written were produced as feature films.

Telling a joke about Mike Ovitz and the Devil got me fired as a CAA script reader.

David Goyer received a “B” as in “Batman” in the film class I taught at USC.

While painting animation cels, I learned how NOT to ask for more skin-colored paint: “I need more flesh!” will only yield giggles.

Besides experience, I have what may be the best attribute for hosting film industry webinars: I’ve risen to the middle in Hollywood. My success gives me the credibility to advise filmmakers on “what to do to make it in the film business,” and my many mistakes allow me to speak from experience to people on “what not to do to make it in the film business.” I want to give meaning to my hard fought wisdom in two ways. The clearest way is to teach new filmmakers how to share their voice through motion pictures as informed by my long career. The second way is less obvious, but is just as important. I want to help others bypass many of the hardships of Hollywood I’ve endured -- so they can find happiness while achieving their dreams. 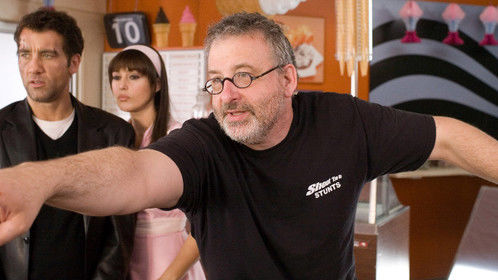 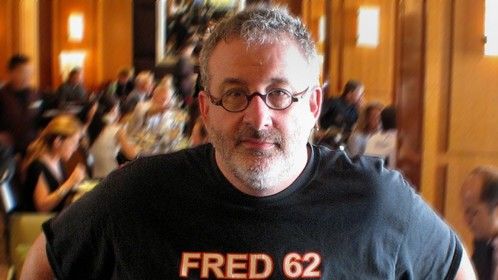