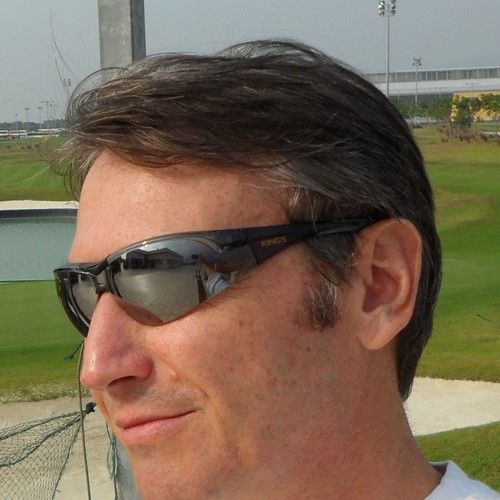 Involved in theater from a young age Steven has always been a communicator. His interest in movies goes back to the beginning watching Thursday night films at a small village theater in New Market on Furgus, County Clare Ireland. Steven was born in Denver but spent summers in Ireland with relatives while growing up. He studied Drama at Cornish Institute and Film at the San Francisco Art Institute. He has done a lot of things working as a production assistant at Clean Slate and then founding his own production company Pure Image in San Francisco in the 1990s. Steven worked at Dentsu in Tokyo as a multi media in the late 80s and early 90s and also was involved in teaching Acting for Yoko Narahashi and at Jochi Daigaku. He has been in and out of the Asia region for over 20 years. He speaks Japanese and some Mandarin. 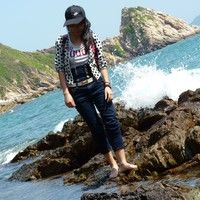