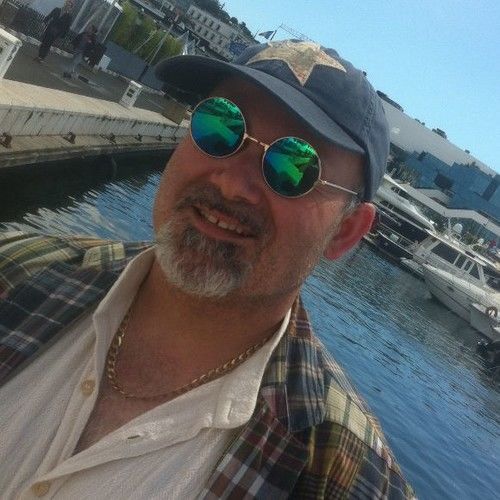 A prolific writer since a very early age, Mike Took has spent decades honing his craft and is now a multi-optioned screenplay writer. With a BA in Theatre from the prestigious Rose Bruford College, so far his career has led him to some wonderful places and some wonderful people. Having formed a formidable screenplay-writing partnership with Geoff Webb many years ago, the two of them enjoyed early success and enormous encouragement from many quarters, including the BBC Writers' Room, several Hollywood A-listers and Scriptapalooza. Networking each year at the Cannes Film Festival, writing movies and engaging in new collaborations in stage and performance, Mike continues to grow a full and varied body of professional work. He is a member of Equity and the Writers Guild of Great Britain, his IMDb page reference is 7910782 and an insight into his work can be found at Scriptstuff Entertainment's website .uk. 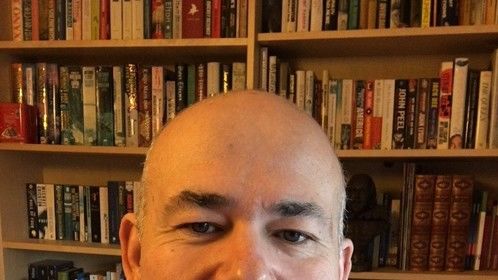 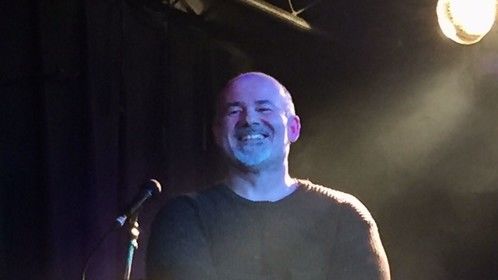 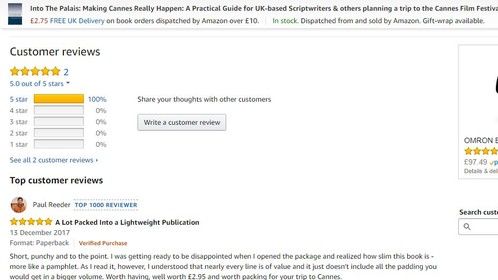 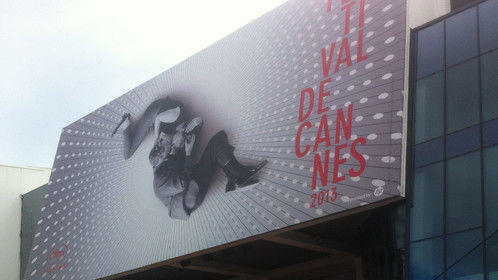 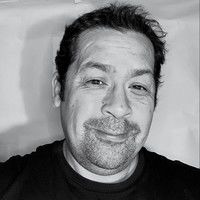