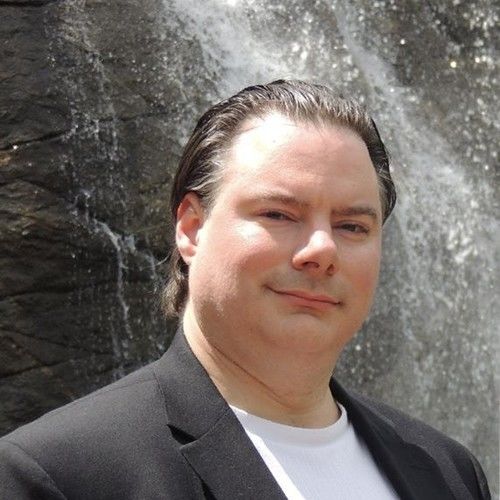 Adam C. Sharp is originally from the Los Angeles area and has worked in the creative fields since he was ten. His works spans music, voice over work, theatre, writing, media production, public speaking and working as a college instructor.

He has worked in theatre since he was very young. Raised in the Los Angeles Area, Adam acted, danced, wrote and directed many works such as plays, shows, musicals, media projects and much more. Since then, he has directed many productions throughout the country and events as well as emceed. His work also spans in film as a videographer, editor, script writer and voice over. He understands the various mediums and how to successfully communicate the material to the appropriate audience.

He is an experienced voice over artist, actor and director. As a voice over he brings the diversity ranging from high energy for characters and commercials to calm and focused for important presentations and infomercials. No matter the project, Adam will bring the needed enthusiasm and focus to fulfill and exceed the needs of any voice project. And, as a director, Adam has worked bringing dozens of plays to the stage.

He has created music under his name and under A.C. Sharp, Sceptre and with vocalist Jenn, Azure Rising. He has also worked on musical projects for media productions and choir and orchestral concert productions with his brother, Eric D. Sharp.

His training has contributed to his success as a professional public speaker, master of ceremonies and creative advisor. He has given talks and presented workshops on the creative process and personal development for over ten years and continues to teach a college course on the creative process. He also works with his wife at Courage4Confidence. 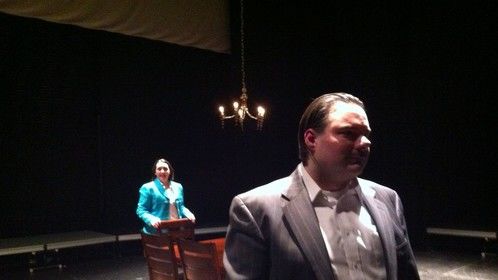 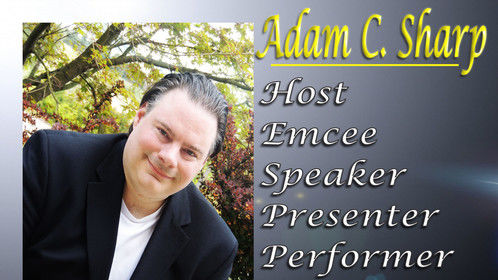 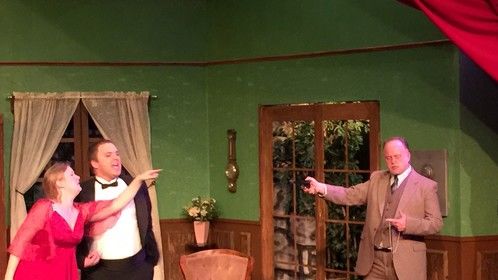 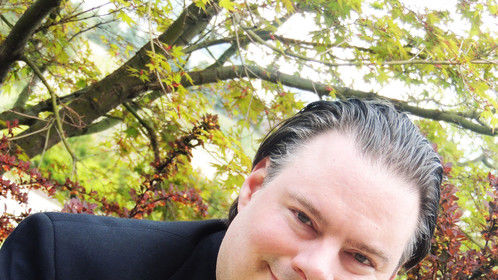 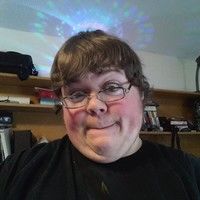