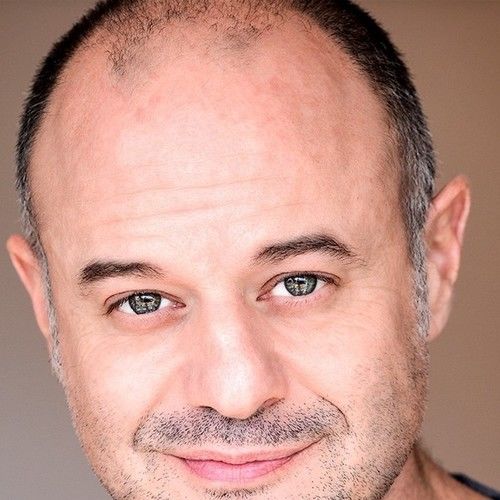 I'm a professional photographer, writer, author actor, and director. Originally from NYC, now living in LA with brief stints in New Zealand and Australia, I'M SO HAPPY TO BE PART OF THIS CREATIVE COMMUNITY! 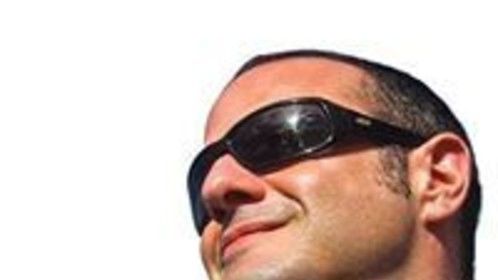