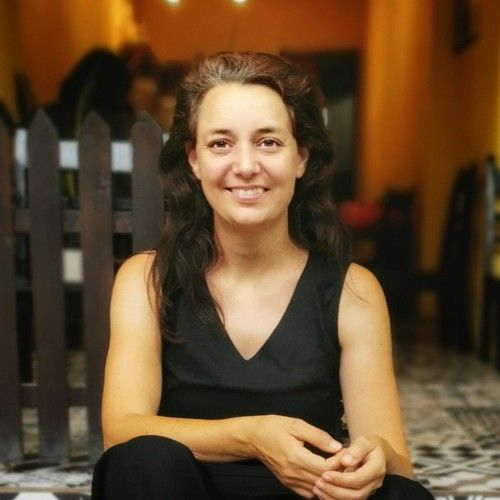 I' m a swiss screenwriter and director of fiction films. My ultimate goal is to make feature films and tv drama shows. I am currently writing and researching a sci-fi/fantasy feature.
In 2016 I wrote, produced and directed the short film "All In" (30 mins - trailer on my page). Previously, I worked as AD on a feature and several short films, as well as assistant editor on a feature. I also shot the swiss part of the coffee documentary "Kaffeelust - eine Genussreise".

Unique traits: I' ve been playing the violin since the age of 5 and have always composed at least one track of the soundtrack for all my films. I find it helps a great deal when working with composers. 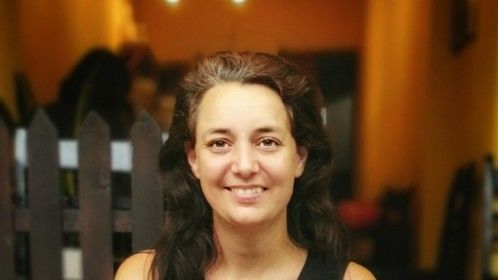