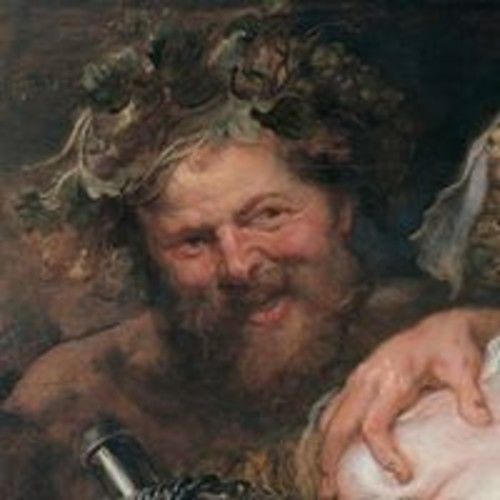 I just finish my screenplay "LITOST" and looking for the right producer. 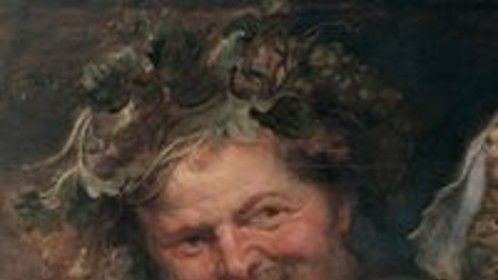