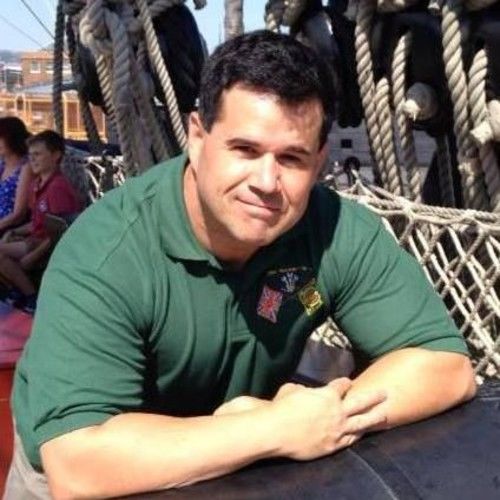 I am a Five-time Ancient History best-seller on both Amazon and Amazon U.K., and I developed my passion for history at a young age. I love most periods of history, especially European, and have made Ancient Rome a life's study. I penned the initial draft of my first novel, "Soldier of Rome: The Legionary", as a cathartic means of escapism while serving with the U.S. Army in Iraq from 2004 to 2005. I spent my first career as a Soldier, and in 2011 left my full-time position with the Army National Guard to devote myself to writing. 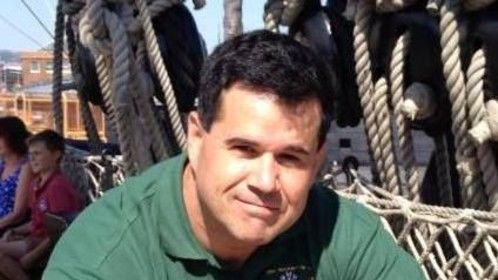 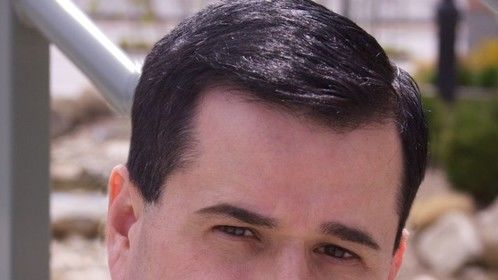 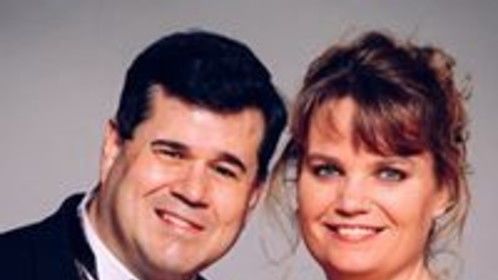 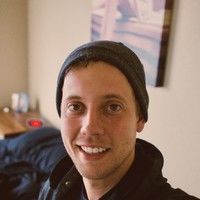