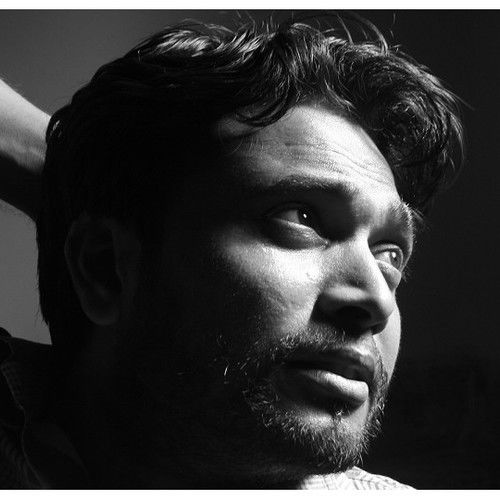 I am a Post Graduate student of Satyajit Ray Film and Television Institute (SRFTI), Kolkata, working as a Screenplay Writer and Director in Mumbai. I have written scripts in Hindi, Marathi, Bengali and English languages and have worked with eminent filmmakers like Sagar Ballary, Kundan Shah, Anil Kumar, Gautam Basu, Bappadityo Bandopadhyay on various film projects.

At present I am working as a freelance Script Writer and independent Director in and around Mumbai, Kolkata, Bangaluru & Chennai. I am looking for interesting collaborators like Producers and Directors to make some cross-over films on my scripts.

Take a look at my Loglines in my profile, if something interests you, do mention it in comments.
Thanks a lot.

Have a Good Day! 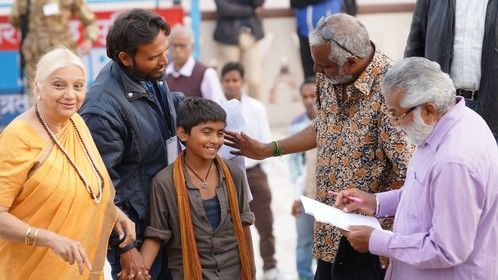 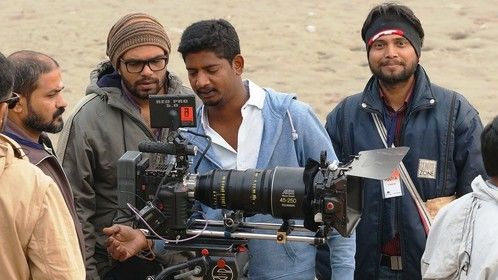 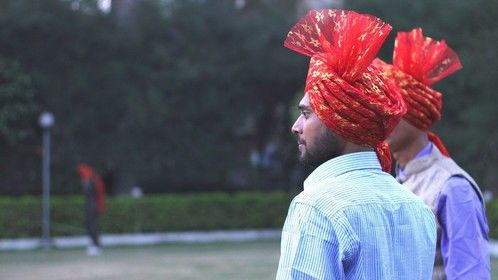 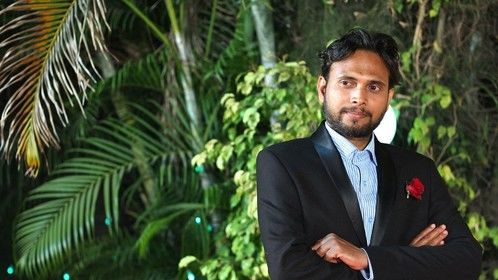