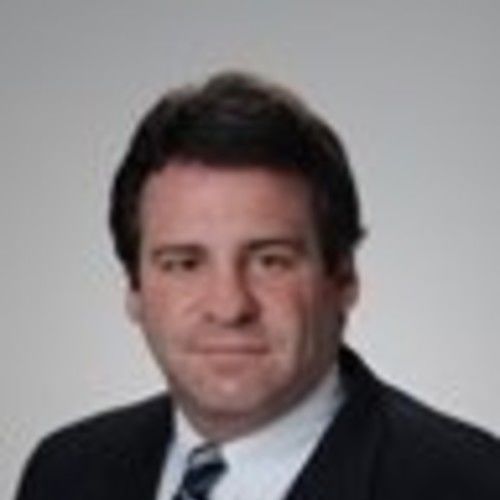 Alexander H. Butterman has been an attorney with the Washington, D.C. law firm of Staas & Halsey LLP since 2005 and a trademark attorney since 1995. Mr. Butterman was an Attorney Advisor in the trademark examining operations of the U.S. Patent and Trademark Office for three years where he worked in one of the Law Offices that specialized in cosmetics, toiletries and cleaning preparations, publications and office supplies, toys and sporting goods, and all types of services.

Both before and after his experience at the USPTO, Mr. Butterman worked in several intellectual property specialty law firms and in the in-house legal department of a major international hospitality industry corporation. Mr. Butterman has counseled a diverse group of large and small businesses in a variety of industries and sectors of commerce in both domestic and international trademark selection, prosecution, maintenance, protection and enforcement, as well as in IP transactional matters, copyright protection, unfair competition and anti-counterfeiting. That said, Mr. Butterman has predominantly served clients in the computer and software, toys, sporting goods, apparel, food and beverage, telecommunications, travel, business and finance, and high tech industries.

During law school, Mr. Butterman interned in the copyright administration department of EMI Music Publishing. Mr. Butterman’s law school endeavors featured an appointment as the Executive Notes and Comments editor of the New York International Law Review and the publication of his article entitled, “Baseball’s Anti-trust Exemption and an Owner-Imposed Salary Cap: Can They Coexist?” in an entertainment and sports law journal of the American Bar Association. Mr. Butterman’s latest publication was his article in the June 2010 issue of Intellectual Property Today entitled, “Has Bose Blown Away the Trademark Fraud Cancellation Crusade at the USPTO?”

Mr. Butterman has a B.A. degree in psychology from Lehigh University and a law degree (juris doctor) from St. John’s University School of Law in New York City. Mr. Butterman is admitted to the bars of the States of New York, New Jersey and the District of Columbia. In addition to membership in the American Intellectual Property Law Association, Alex Butterman has been an active member of the International Trademark Association, participating in several of its committees for three consecutive committee terms (six years).

Outside of the office, Alex Butterman enjoys spending time with his wife and kids as well as traveling, skiing, golf, baseball and football. 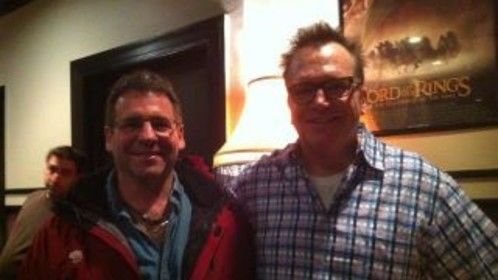 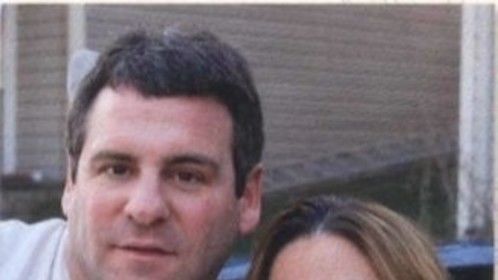 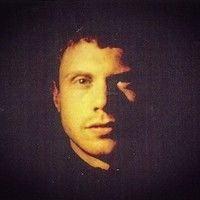 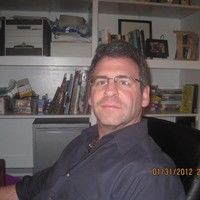 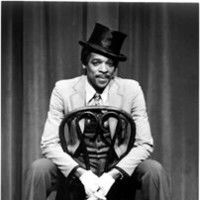 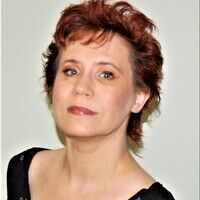 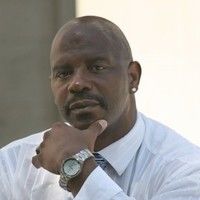 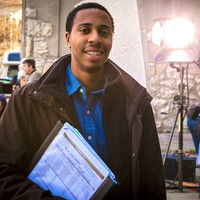 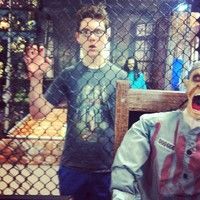 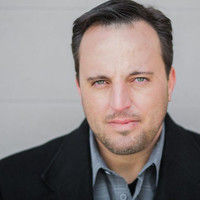 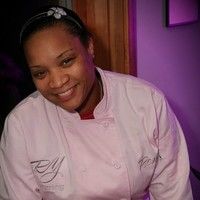