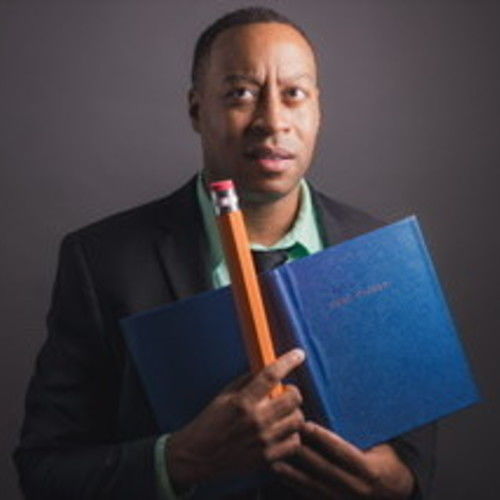 Marcus writes both comedies and dramas across different genres. He primarily focuses on exploring the oddities of complex relationships between people in every day walks of life. He is a writer because the passion and desire to write didn’t kick in until his 30’s. He is an Army Brat who was born in Germany and raised around the globe. Marcus grew up in a small town in Alaska, where everyone knows everyone, where drinking, drugs, and snow mobiles are a way of life. He turned down the only football scholarship offered to him, because he didn’t want to go somewhere else where snow was in the forecast. His goal in life, was not to be like every one else from his hometown, and move back. Marcus spent ten years as a corporate bank auditor. He describes that time as “the most boring ten years one could ever imagine.” Marcus is married, with five children and has been a stay at home dad for the last 6 years. Now that the kids are old enough to go to school, he has pursued his passion of writing. He loves to build things, and is a self taught history enthusiast. In 2020, Marcus was a top five finalist in BET’s Project Cre8 for Surviving the 80’s, which was optioned to Tranastad Productions. He won the WeScreenplay short script competition in 2021, with his script A Lovely Day. In 2021, he won the WarnerMedia x ABFF pilot competition for his comedy pilot Crazy, In Love. Marcus was also one of three winners for the inaugural ISA Diversity Initiative for his feature screenplay Alone, Together. 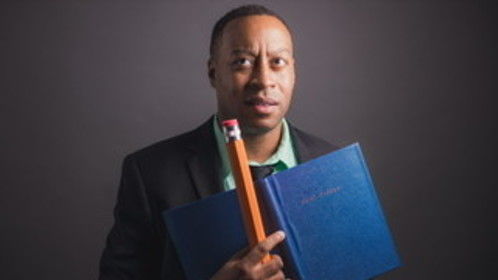 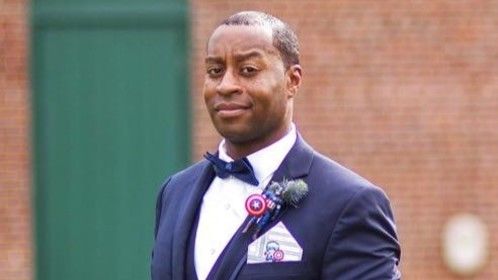 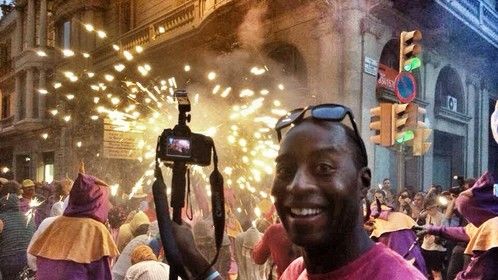