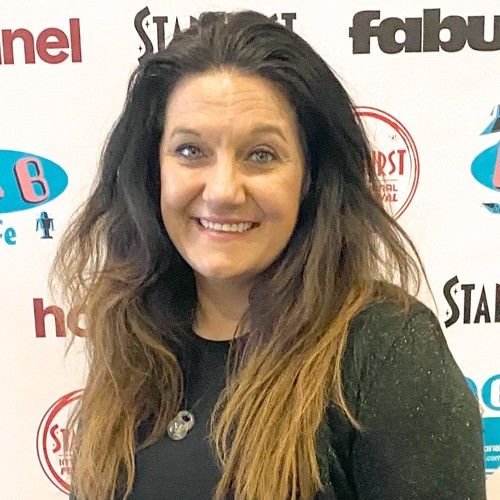 Natalie is a creative arts teacher and a mother. She started in the film industry as a script reader for New Line Cinema at Benderspink (LA) in 2003, she then continued to worked in the Film & TV industry for 4 years as a Production Assistant and Assistant Director, on films such as Casino Royale.

Natalie has made short films since she was 8 years old. Seechers is a passion project for Natalie and she has written a novel 'Beyond the Mirror' with Co-Author M.K Williams - based on the characters and world of her short film.
The Short film was part of the Official Selection of The London Independent Film Festival 2020 and Starburst International Film Festival 2020. The UK Film Review gave Seechers short film ★★★★ saying "...We are asked to delve into the deepest recess of our minds; to exploit untapped powers that might otherwise lie dormant. Each frame is beautifully captured and stokes real curiosity..."

Natalie's older short films (2005-07) have shown in over 240 cinemas in the UK with Digital Screen Network. Her shorts have also broadcast on ITV West, ITV2 Movies, KOCT and BBC Film Network. Her films have been selected in film festivals such as Rushes Soho Shorts, Encounters, Uppsala and Cambridge film festival, winning 2nd place for an Orange Audience Award. 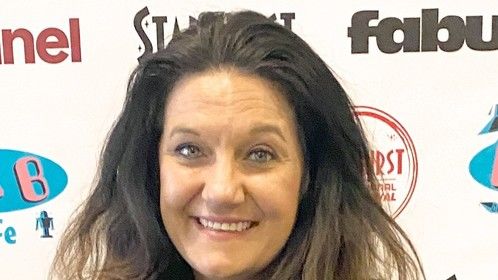 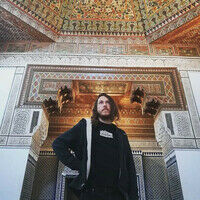