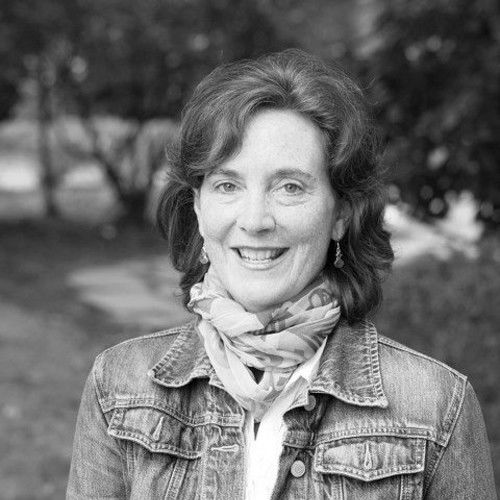 Cynthia Chapman is a playwright, screenwriter, actor, and director and producer. Her feature-length screenplays include All The Way, Incarnation Machinations and Wilhelmina's Tale. New adaptations of her short plays for the screen include Mr. Roys Bicycle Repair Shop and Blackout. Her play, The Journey, which was developed as playwright-in-residence with director Megan Schy-Gleeson in the Director’s Lab the Michael Chekhov Association International Festival (MICHA), was a finalist in The Bridge Initiative's Bechdel Test 2.0 Festival. Recent productions: The Mother-Loving Train at the Boston Theatre Marathon XX; Mr. Roys’ Bicycle Repair Shop at the Warner International Playwrights Festival; A Shot of Theatre performed her short play An Odd Couple; and her play written for 365 Women A Year, Anna Sokolow: Truth in Motion, was selected for the festival of Untold Stories of Jewish Women in NYC (a collaboration with 365 Women A Year: A Playwriting Project, National Yiddish Theatre Folksbiene, and Women in the Arts & Media Coalition). Cynthia’s full-length plays include SkyChef (Playwrights’ Center 2014 Core Apprentice Program Finalist) and House Rules. Cynthia scratched the thespian itch out of college and began to train as an actor, studying Meisner Method with Martin Barter and Gale Hansen, and continued with Michael Beckett, Mary Anthony and Anna Sokolow at HB Studio, Gene Feist at the Roundabout Theatre Workshop, George Morrison and Michael Shurtleff. As a former NYC actor, she performed in of off, off-off and way the heck off-Broadway productions and indie films including God's Beach, a festival-winning short film, and Trick or Treat. More recently, as an educator, Cynthia taught scriptwriting for Emerson College’s Pre-College Summer Program and was fortunate to work as a director for a high school theatre workshop. Cynthia holds her MFA in Creative Writing for Stage and Screen from Lesley University and is a proud member of the Dramatist Guild, Proscenium Playwrights, Playwrights’ Center, and an associate member of 9th Floor, NYC. 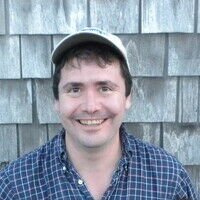