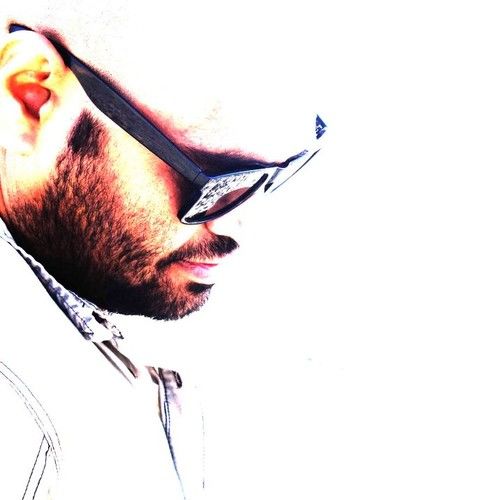 When I was 5, I started playing with camera and still playing with that like same 5 yr old kid. One part of my life driving towards the passion of art and being enthusiast to learn new things every single day. Another part of my life led me live like a rebel. So, I choose to live in between of it.

Worked as a Creative Associate (maybe a Thoughtful work Associate LOL!!!) in a couple of advertisements and done with N number photography projects and searching passionately to find the magic way of script writing. Directed a short film and soon going to make future film. Cheers!!!

Unique traits: Photographer, Cinematographer, Director, Script Writer, Advertisement film maker or u can call me as a FILM MAKER... 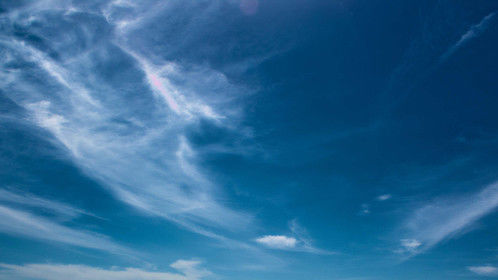