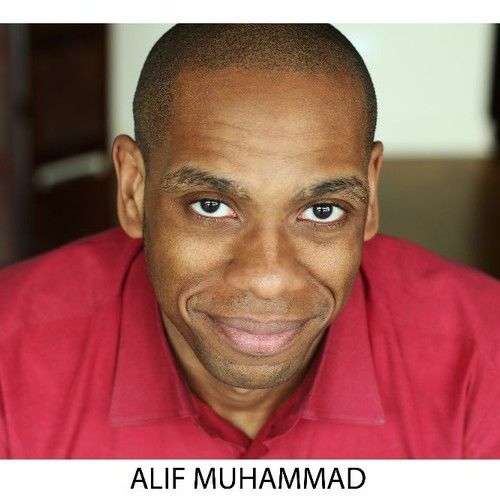 I have performed on stage as an actor and musician for over 15 years. I started acting 3 years ago in sketch comedy, improv, and musical direction. I then performed in two plays, one of which premiered on Chicago's Theatre Wit. Throughout this time I composed over 80 original musical works and performed with ensembles in America and Japan. 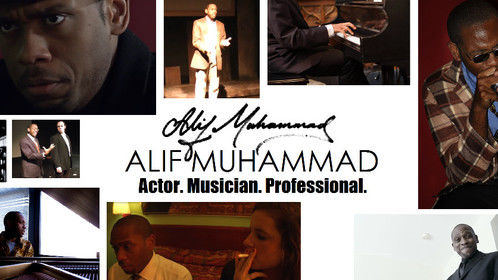 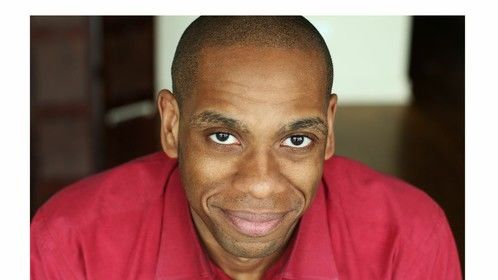 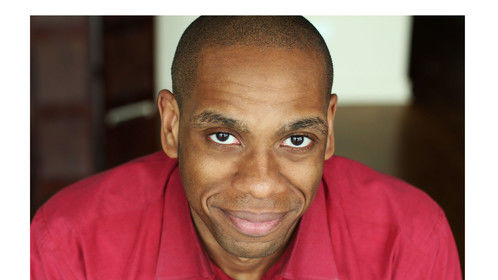 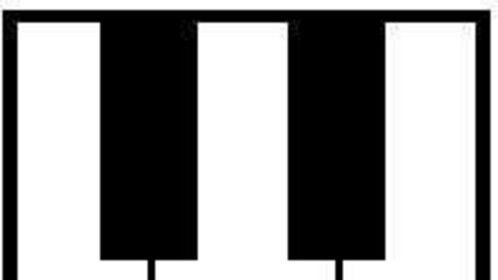 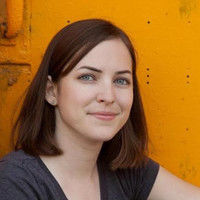