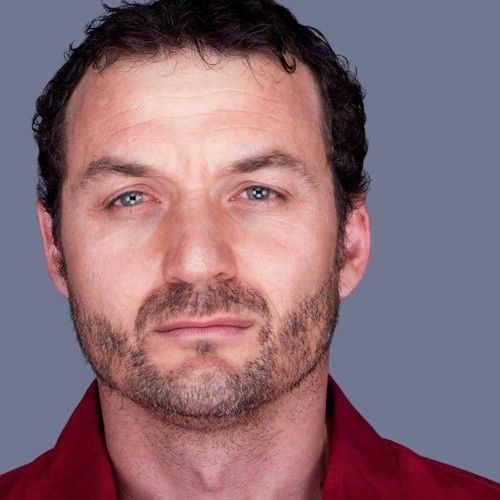 For his role in DRALIEN, Daniel was able to put his experience in martial arts, personal training and as a boxing fitness instructor to good use when executing detailed stage combat fighting sequences.

After so many years on set, Daniel brings understanding and focus to each role and responds effectively to direction. Daniel is also a qualified personal trainer and boxing fitness instructor. Having completed five-years study to obtain his Bachelor in Urban and Environmental Planning, Daniel hopes to bring awareness to environmental and humanitarian issues by creating thought-provoking documentaries. 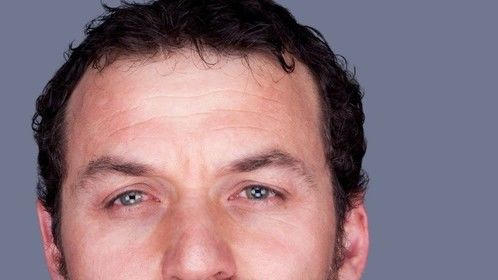 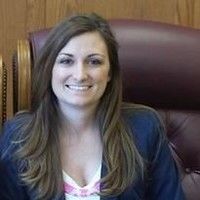 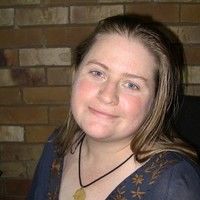 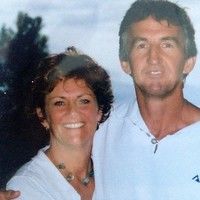