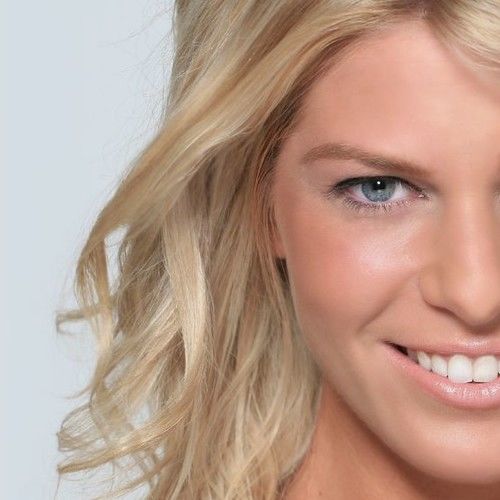 Julia Helbich was born and raised in Bremen, Germany in a family of musicians. She studied and lived in the United States for several years, where she successfully graduated with her BA (Bachelor of Arts) in Political Science and Pre-law in Business from Salem College. Subsequently, she received her MBA ( Master of Business Administration) in Global Management with summa cum laude honors for her thesis “International cooperation network of the German football Association (DFB and FIFA) with focus on the World Cup 2014 in Brazil as a model partner. Development of appropriate guideline for achieving mutual benefits in partnerships. “ In addition to her studies, Julia has worked as a model and in commercials. She was especially active in the field of sports due to receiving a basketball scholarship on the national divisional level during her studies. At the same time, Julia has been interested in the creative arts, especially acting and music.

Living again in Bremen, she continues to devote her time to playing basketball and gaining more experience in television hosting and journalism (e.g.: center.tv, assistant producer at several national basketball league games). Her passion for acting has allowed her to land several acting roles in a short period of time. Among others, she has played as supporting actress in different movie and television productions, such as the German crime drama “Tatort” in the theater/television production “Tote Männer” (role Katja, directed by Thomas Jauch) and in “Der Puppenspieler” (role Agentin, directed by Florian Baxmeyer), as well as in the movies “Haltet die Welt an,” role young mother, directed by Hartmut Griesmayr; and “Glanz und Gloria,” role executive secretary, directed by Dieter Wedel. In addition, Julia has acted in various movie theater productions, for example “Lügen und andere Wahrheiten,” (role saleswoman, directed by Vanessa Jopp).