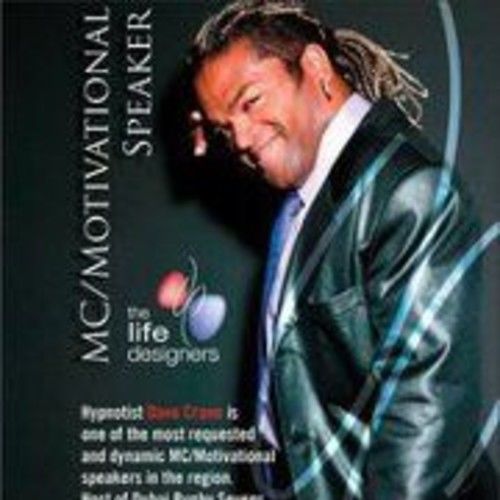 This former BBC journalist is one of the freshest and highly requested speaker/trainers and motivational entertainers in the market, having worked in USA, UK, Spain, South Africa, Germany, Austria, France, Greece, Egypt, Lebanon, the Caribbean, Italy and Monaco. One motivational session in Greece led to one Global company recording a 49% growth in sales within their next 12 months period and they attributed much of it to his work.

Dave’s media credits include being one of the best known names in regional radio formerly the station manager of 104.8 Channel 4FM, 99.3 Radio 2FM, and Dubai 92 FM. He is also a freelance journalist for many high profile publications and TV anchor. Dave’s newest passion and expertise is internet and social media marketing.

His books include ‘Happy Birthday X –This is the Best Present You’re Ever Gonna Get’, ‘Automatic Lifecoach’, ‘The Credit Crunch Survival Guide’, ‘Stop Smoking For Life’ and ‘The Life Designers Companion’. 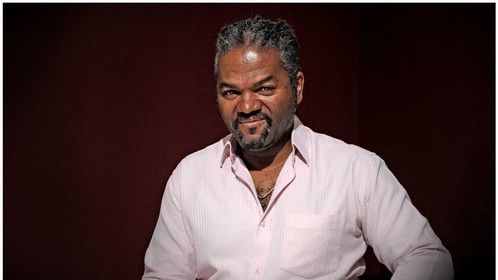 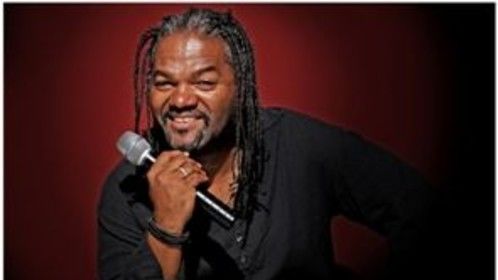 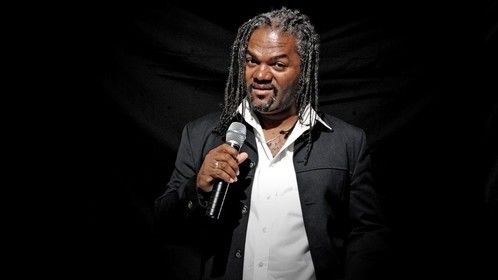 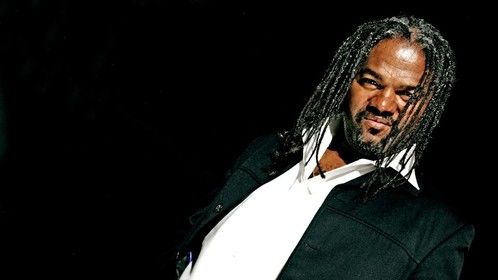 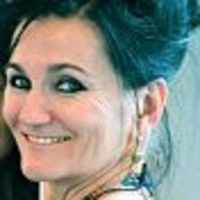 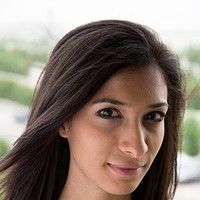 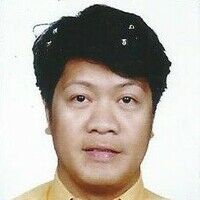